Sebi said that it might issue observations on Reliance General Insurance's IPO document within 30 days from the date of receipt of satisfactory reply from the lead merchant bankers to the clarification or additional information sought. 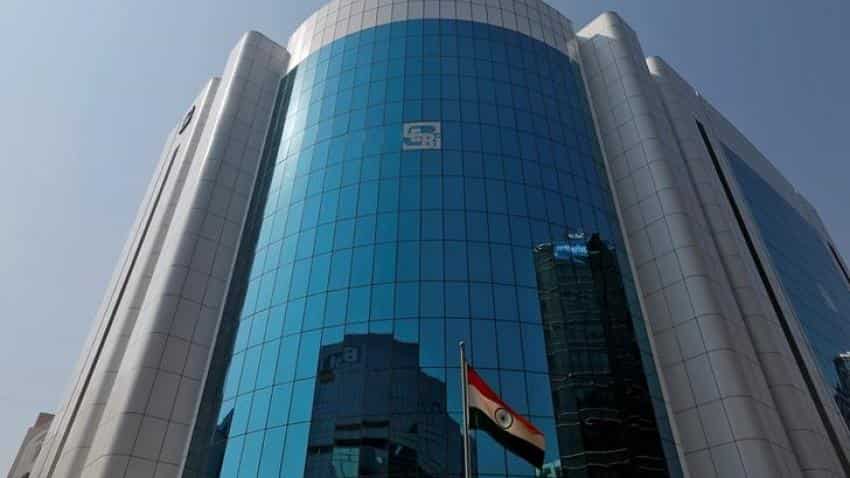 File photo of Securities and Exchange Board of India headquarters. Image source: Reuters

Without disclosing details of clarifications sought, Sebi has said 'clarifications (are) awaited from lead manager? on the proposed public issue.

As per the latest weekly update of processing status of draft offer documents filed with it, the Securities and Exchange Board of India (Sebi) said that clarifications were awaited on the company's proposed IPO as on November 24. The next update would be available on December 4.

Sebi said that it might issue observations on Reliance General Insurance's IPO document within 30 days from the date of receipt of satisfactory reply from the lead merchant bankers to the clarification or additional information sought.

The regulator had last received any communication from the company on November 23.

The proposed IPO comprises fresh issue of little over 1.67 crore shares by the company and an offer for sale by Reliance Capital of 5.03 crore shares, according to the draft papers.

The company plans to utilise the proceeds from the fresh issue towards augmenting the solvency margin and consequently increase the solvency ratio. Besides, the money will be used to meet future capital requirements, which are expected to arise out of growth.

At the end of March this year, Reliance General Insurance's book value stood at Rs 1,250 crore.

The company's valuation is expected to be over Rs 6,000 crore, an average multiple of around five times, merchant banking sources said.

Reliance General Insurance, which received in-principle approval from insurance sector regulator IRDAI in September for the IPO, expects to get listed in the current financial year.

Earlier this month, another group firm -- Reliance Nippon Life Asset Management -- got listed on the bourses.