In an economy like India, having a large workforce, it is important to improve employment and employability, streamline labour issues. 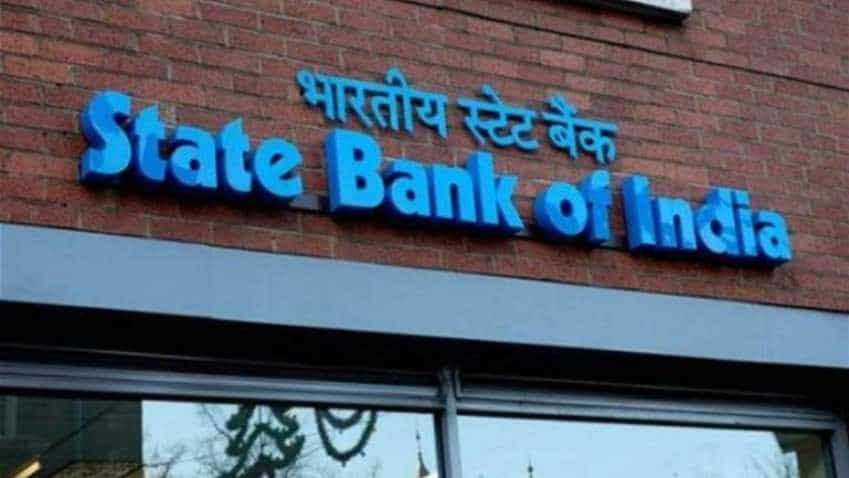 Industry has been clamouring for core labour law reforms for the past several years. Photo: PTI

Labour reforms are one of the most age-old demands that various organisations have been putting forward to the government. In this line, after the formation of Modi 2.0 government, the demand for labour law has once again attracted the eyeballs of various premiere organisations. The State Bank of India is also putting forward its ideas as to how the labour reforms can be done so that it can meet the expectations of both the labour and the industry. Article 246 of the Indian constitution puts the issues related to labour and labour welfare under the concurrent list. The by-product of this is, there are close to 44 central labour laws and over 100 state labour laws, enacted 4 to 8 decades back which is archaic and does not address the concerns of the globalised economy. For example, the procedural systems such as securing registration/license and maintenance of registers and records (in physical forms) and submission of information under various labour laws are cumbersome and even repetitive. Employers hence seek liberalisation of inspection and labour administration system (governance reforms).

Speaking on the labour reforms Dr. Soumya Kanti Ghosh, Group Chief Economic Adviser at SBI said, "In an economy like India, having a large workforce, it is important to improve employment and employability, streamline labour issues and develop adequate means to absorb the labour in the economy. The industry has been clamouring for core labour law reforms for the past several years. For example, there are close to 44 central labour laws and over 100 state labour laws, enacted 4 to 8 decades back which are archaic and do not address the concerns of a globalised economy like India! As per the latest comparable figures available with ILO, the man-days lost in India were a staggering 23.34 lakh as compared with 1.7 lakh in the UK and 7.4 lakh in the US with Russia at a low of only 10,000."

Asked about the suggestions to the Modi 2.0 government that the SBI has in regard to the labour reforms Dr Soumya Kanti Ghosh of SBi suggested the following changes in labour laws so as to provide an impetus to manufacturing sector!

1] Of the four codes, the one on wages has been introduced in the Lok Sabha and is under examination. The other three codes are at the pre-legislative consultation stage and should be completed urgently;

2] Separately, the National Policy for Domestic Workers needs to be brought in at the earliest to recognize their rights and promote better working conditions;

3] The companies on their own should lay down SOPs for all segments of the business. While the company management can take administrative decisions based on the exigencies and business scenario, it should be ensured that hiring and firing should always lie within the laid down SOPs and should not be exercised outside the ambit;

4] The companies should also maintain reasonable pay parity between the superior and subordinates; and

5] In case of unorganised sectors or very small units which do not have any trade union representation, a Government driven mechanism should be devised to ensure that the workers at such set-ups, because of not being fully literate and not having any representation, are not deprived of the basic wages and benefits.

As per the SBI Group Chief Economic Adviser, if the Modi 2.0 government decides to follow these measures while going for the labour reforms, there would be better chances to give impetus to the industrial output and better result to the labours.