SBI says Coronavirus Lockdown will benefit Indian economy in long-term; here is how

State Bank of India (SBI) has come out with a study that highlights how this lockdown is going to help Indian economy in the long-term. 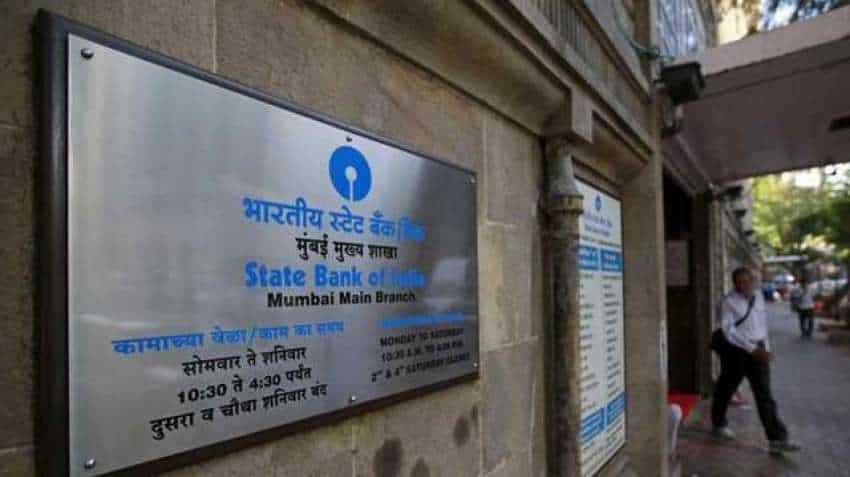 Speaking on the COVID-19 benefits for Indian economy, Dr. Soumya Kanti Ghosh, Group Chief Economic Adviser, State Bank of India (SBI) said, "There is now a renewed discussion of whether countries apart from China could benefit in the post pandemic world. However, when we look at the percentage share in world merchandise exports, China has actually gained market share from 2018 and currently commands 13.2 per cent share in world merchandise exports and is still the world’s biggest goods exporter. To get an idea, as to whether the world exports have actually moved in favor of other Asian countries vis-à-vis China in recent years we estimated the value of the commodities exported by 15 Asian countries including India to the world as the percentage share of China’s top commodity exports. The exercise was done for 2018 and 2019. The data shows that Vietnam has been the highest gainer, with its Electrical Machinery, Furniture, Clothing, Footwear and Leather  industries performing remarkably well. In 2019, many of these countries grew rapidly in these sectors."

Dr. Ghosh went on to add that as far as India was concerned, India gained in Organic Chemicals and Iron & Steel. However, in Apparels, Vietnam, Cambodia, Bangladesh all gained significant share that was larger than India. India lost in leather exports to Cambodia and Indonesia that could have been diverted from China.

"To understand whether India can benefit if factories from China were relocated, we looked at the Capital Goods, Consumer Goods, Intermediate Goods and Raw Materials Revealed Comparative Advantage for India and China. Although, the Revealed Comparative Advantage for India is lower than China as far as Capital Goods Exports are concerned, India can still capitalize on this opportunity to push its Capital Goods exports. However, the bigger opportunity right now is in Consumer Goods Sector, in which India has an RCA greater than China," said Dr. Ghosh. For Consumer Goods Sector, looking at the MSME profile of the country, the biggest  concentration is in the textile and clothing sector(17.30%), food products (12.30%) and crop and animal products (10.0%).  Although we do have comparative advantage in textiles and animal goods, in food products we are not competitive. The Government can give a direct push to this sector, so that MSME firms  involved in food product manufacture get benefited.

On how India can benefit from the Coronavirus spread post lockdown, Dr. Ghosh said, "Although 2020 is a lost year, in terms of trade, India can think long-term and build relations so that it can occupy the space vacated by China. India can look in the range of incremental exports growing by $20 billion in the least favorable outcome to a significant $193 billion jump in the 5 year horizon, only if it builds its capabilities and captures share from China. Taking a look at Vietnam, which has rapidly captured merchandise exports, it is also touted that a fair number of the factories being rapidly put up in Vietnam are owned and financed by the same Chinese companies being dislodged in their home country. However, there is no denying the fact that  Vietnam has gained in this trade war, with its cheap labor and cheap currency."

So, how India maneuvers the geo-political space will clearly determine how successful it is in becoming an export behemoth. With just 1.7% in world’s merchandise exports,  India has a long road ahead to catch up with  China. But it must be now, now and now!