Other private banks are likely to slash MCLR rates soon. 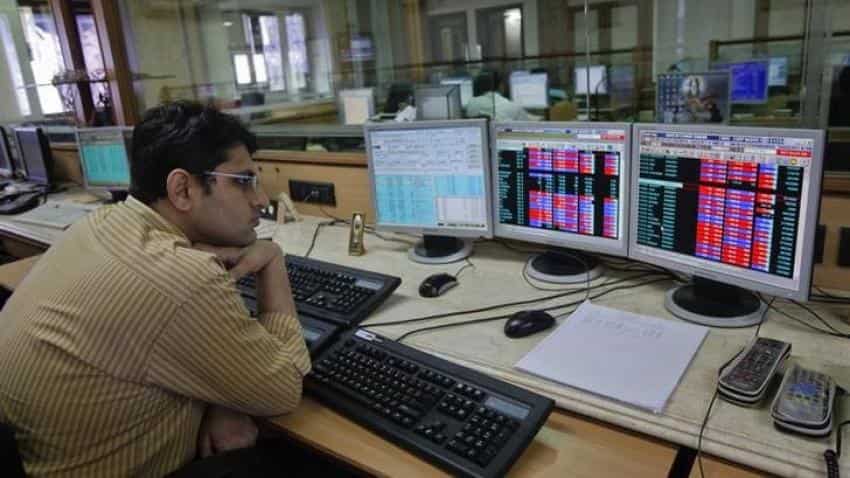 Domestic markets likely to open in red on the first day of the trading in New Year.

The banking sector will be in focus after banks flooded with liquidity as demonetisation activity ended on December 31.

With the liquidity, the largest bank, State Bank of India, on Sunday reduced its marginal cost of funds based lending rate (MCLR) by 90 basis points across maturities.

The new rates were effective from January 1, 2017, cited SBI in a press release.

Apart from SBI, state-owned IDBI Bank had also cut in its MCLR by 30-60 bps effective Sunday. The bank said it has effectively reduced MCLR by 30 bps to 60 bps across various tenures since April 2016.

Other private banks are likely to slash MCLR rates soon.

According to estimates, banks have collected cash deposits of over Rs 14.9 lakh crore from demonetisation drive that ended on December 31.

Also, SBI's and other banks' MCLR cut, move came in post Prime Minister Narendra Modi's address to the nation on Saturday where he announced that the government will give rebate of 4% on interest rates for home loans for up to Rs 900,000 taken out in 2017 by middle class people.

Moreover, he also announced a series of incentives to the poor, farmers, women and small businesses.