SBI forecast: With the introduction of external benchmark linked lending rates, the stage is now set for an extraordinary transmission of a change in repo rate to lending rates. 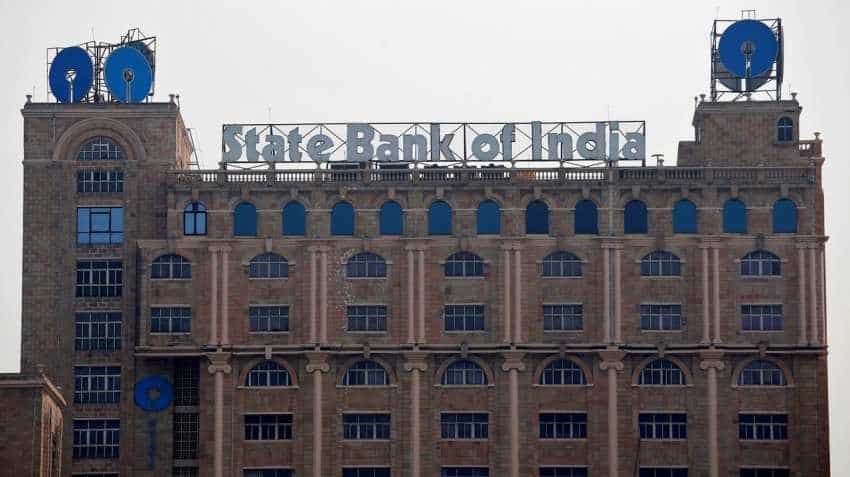 SBI estimate suggests that there are around 41 million senior citizens term deposits accounts in the country with a total deposit of Rs 14 lakh crores or 7 per cent of India’s GDP. Photo: Reuters
Written By: Asit Manohar
RELATED NEWS

SBI forecast: With the introduction of external benchmark linked lending rates, the stage is now set for an extraordinary transmission of a change in repo rate to lending rates. Thus, if the repo rates change by 25 bps in either direction, lending rates will change in the exact equivalent amount in either direction. The spread over such external benchmark will only change once in every 3 years and this could impart a degree of stability in interest rate structure only if prices are stable and do not deviate significantly from RBI inflation mandate.

Speaking on term deposits and other bank deposits Dr. Soumya Kanti Ghosh, Group Chief Economic Adviser at SBI said, "While such an external benchmarking is most welcome, some points deserve special mention. First, our estimate suggests that there are around 41 million senior citizens term deposits accounts in the country with a total deposit of Rs 14 lakh crores or 7 per cent of India’s GDP. The average deposits size per account is around Rs. 3.3 lakh and interest income from such deposits form 5.5 per cent of Private Final Consumption Expenditure in FY19. Given the declining interest rate scenario, this might go down and will impact PFCE also."

Dr. Ghosh went on to add that the Government has an excellent scheme for senior citizens. "Under the Senior Citizens Savings Scheme (SCSS), a senior citizen can deposit Rs. 15 lakh and the current interest rate is 8.6 per cent. However, the interest on such SCSS is fully taxable The Mar’18 outstanding under SCSS was Rs 38,662 crore. It will be fair if such amount is given full tax rebate as the revenue foregone by the Government could be only Rs 3092 crores, that will have the minimal 2 bps impact on Government fiscal deficit," said Dr. Ghosh of SBI.

Second, the RBI should also now mandate that the liability of the banks also move in tandem with lending rates. Possibly, the only solution is that the regulator strictly enforces that all incremental bulk deposits have to be repo linked or otherwise. A rough estimate indicates that a 100 bps decline in deposit rates (bulk and savings bank) translates into around 45-50 bps decline in lending rates. Interestingly, bank NIM in India is currently higher than only Japan!

Speaking on the recent corporate tax rate cut by the Finance Minister Nirmala Sitharaman; Rajnish Kumar, Chairman at State Bank of India said, "The Finance Minister's decision underline the fact that the government recognizes the importance of a robust banking system in achieving the goal of $ 5 trillion economy as bigger banks will be better armed to meet the credit needs of a fast growing economy like ours." He said that the decision to empower Bank Boards and operational flexibility in hiring from the market will prioritise robust risk management practices in decision making.