In the Satyam Computer scam, Sebi Tuesday passed a partially-modified order with respect to the period of debarment from securities market and disgorgement of illegal gains made by three officials of the erstwhile IT firm. 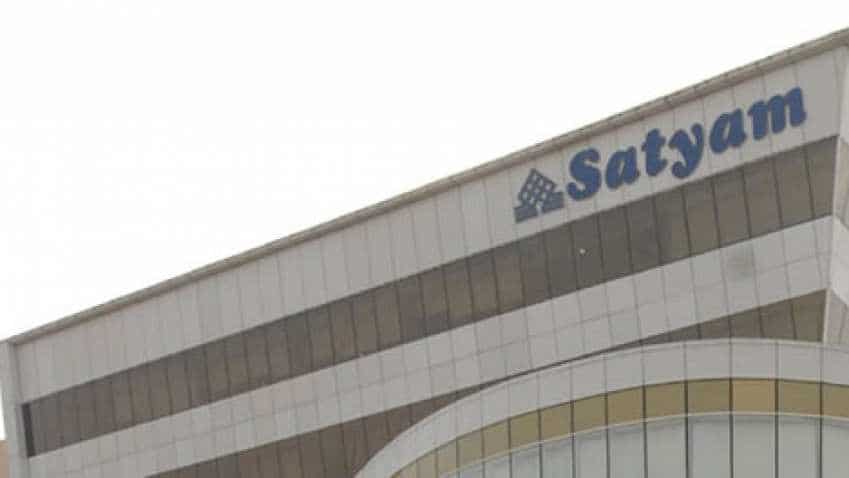 New Delhi: In the Satyam Computer scam, Sebi Tuesday passed a partially-modified order with respect to the period of debarment from securities market and disgorgement of illegal gains made by three officials of the erstwhile IT firm.

In July 2014, the regulator passed an order against various entities, including the three officials, in the nearly Rs 9,000 crore Satyam scam. They were barred from the securities market as well as asked to disgorge illegal gains.

According to Sebi's order issued on Tuesday, Srinivas and Ramkrishna have been barred from the securities market for seven years while the ban on Gupta is for four years. The debarment period would include the years of ban already undergone by these individuals.

While Srinivas has been ordered to disgorge Rs 15.65 crore, Ramakrishna and Gupta have been directed to pay Rs 11.5 crore and Rs 48 lakh, respectively along with 12 per cent annual interest from January 7, 2009 till the date of payment. The scam came to light on January 7, 2009.

In July 2014, the watchdog barred erstwhile Satyam Computers' founders -- B Ramalinga Raju and B Rama Raju -- along with the three officials from the securities market for 14 years. Besides, they were together to disgorge Rs 1,849 crore worth of unlawful gains with interest.

The details about the appeals before the Supreme Court were not mentioned in the order. With regard to period of restrain, the regulator said as employees holding senior level positions in Satyam, Srinivas and Ramkrishna played a role in operationalising the fraud masterminded by Ramalinga Raju and Rama Raju.

Noting that the role of Gupta was different and he did bring out three instances of lack of reconciliation in invoices but had to abide by the instructions of Ramalinga Raju as the latter was managing director of the firm.

The regulator said that it would be appropriate to consider the role of Gupta as 'less incriminating than that of Srinivas and Ramkrishna in timely detection of falsification of accounts.