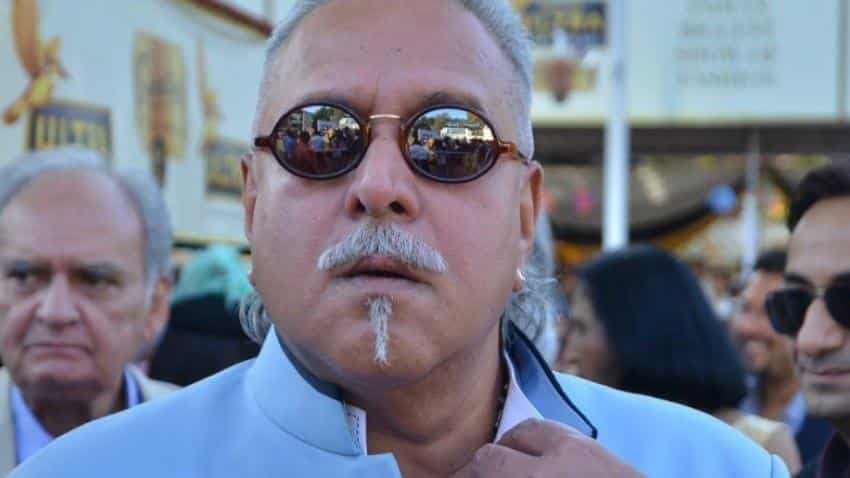 The attempt to sell Kingfisher Airlines' brand and trademarks has failed to get any takers twice. On Saturday, in its second attempt, the now-grounded airline's consortium of 17 lenders failed to get any bidders for the branding despite a low reserve price of Rs 366.70 crore. At the rate, it was one-tenth of the original price at which it was pledged as a collateral to the banks for loans.

Earlier, in February 2015, State Bank of India (SBI) had failed to find a single buyer for the 'Kingfisher Airlines' trademarks.

SBI, along with the other 16 lenders' consortium, has been trying to recover over Rs 7,000 crore from liquor baron Vijay Mallya for the loans taken he took for Kingfisher Airlines.

This includes the failed auction of the Kingfisher Villa earlier this year, and now of the now-defunct airline's trademarks such as the once-famous 'Fly the Good Times' tagline, Flying Models, Funliner, Fly Kingfisher and Flying Bird Device.

In a bid to recover atleast a part of its dues, the 17 banks' consortium initiated an auction on Saturday which lasted for one hour and closed without getting any bidders.

The reason for this, brand experts say, is the negative equity that the company has built up since it was shut down.

Harish Bijoor, brand expert and CEO of Harish Bijoor Consultants said, the brand labels are not worth anything, and virtual assets are not 'real' assets that can be sold easily. He added that banks were very over-enthusiastic in giving out loans to the company by accepting the brand valuation as a collateral against the debt. “Banks should understand that branding valuation does not have any value once a brand falls.”

K V Sridhar, Chief Creative Officer, SapientNitro India said that the company's branding would have been acquired if it was doing well currently, and had a high emotional equity. “Branding is nothing but emotional equity. If a brand has that, then it has value. When that is negative, then who will want to buy the branding? Kingfisher Airlines does not have any emotional equity,” he said.

Sridhar gave the example of Mahindra's acquisition of Satyam, saying that the troubled IT company was acquired due to its recurring business value as a brand and for the expertise it had.

He too believes that the banks were very optimistic while giving loans to Kingfisher Airlines against its branding.

“Everyone knew that Mallya had started the Kingfisher Airlines as a surrogate brand for the beer. However, it proved to be a costly surrogate. When they realised the costs involved, they brought in the low-cost airline Air Deccan. However, this too didn't work because people failed to associate it with the airline brand,” said Sridhar.

Ultimately, this means, only successful brand names and branding which have a positive recall value and an emotional quotient may be acquired by others in the industry. Any of the existing airlines today may not want any part in it as it may bring to no value to their businesses.