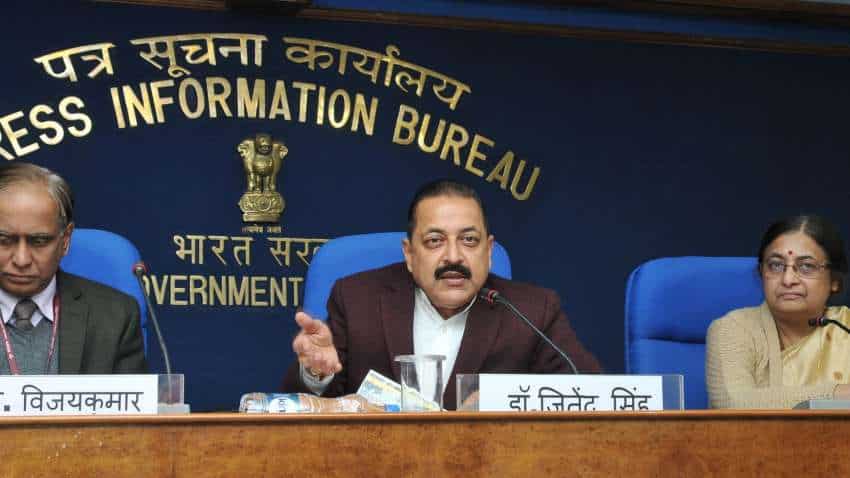 Sarkari Jobs: There will be a tsunami of jobs as the Narendra Modi 2.0 led government will fill over 4.75 lakh vacancies in different central government departments, according to a government release.

Union Minister of State (Independent Charge) for Development of North-Eastern Region (DoNER) Jitendra Singh on Thursday, in a written reply, told the Rajya Sabha told that over 4 lakh 75 thousand vacancies will be filled soon. Singh responded to question raised in the Upper House of the Parliament.

Singh is also the Minister of State (MoS) in the PMO, Personnel, Public Grievances & Pensions, Atomic Energy and Space.

Besides, the SSC, RRBs, Department of Posts and Ministry of Defence have commenced the process for filling up of additional 3,41,907 vacant posts, the release said.

All Ministries/Departments of Government of India have been advised to take advance action for reporting vacancy position with respect to direct recruitment (DR) posts to the concerned recruitment agencies viz. the UPSC and SSC for filling up of such vacancies in a timely manner, the release said.