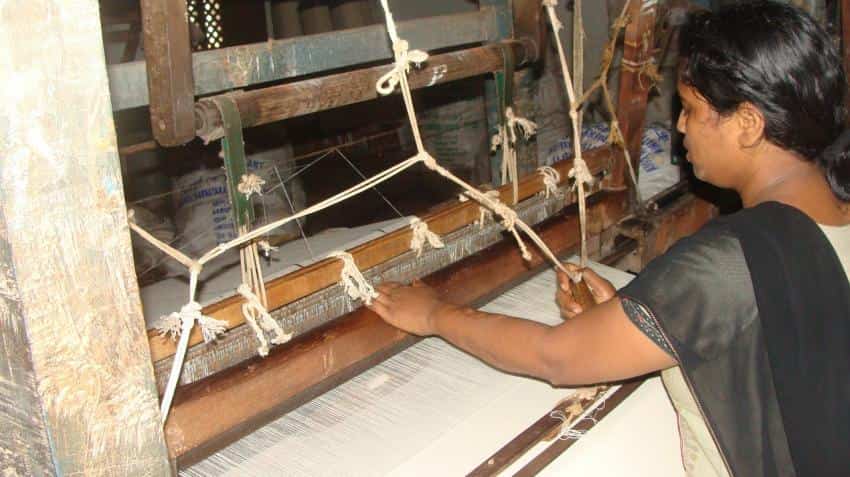 Woman weaving khadi with the help of machine in a rural village. Photo: Pixabay
Written By: ZeeBiz WebTeam
RELATED NEWS

The micro, small and medium enterprises (MSME) which accounts for a large part of the rural economy in the country has been flourishing. The sales of products in the Khadi and Village Industries, which is part of MSME's, has grown by 23.9% in 2015-16 from the previous year.

“Government has constituted a One-Man Committee headed by Prabhat Kumar for framing a policy for development of MSME’s in the country,” said Giriraj Singh, Minister of State (MoS) for Ministry of MSMEs in a written response to a question in the Lok Sabha.

The question whether the government proposes to frame a new policy for the development of the MSME sector in the country was put forth by Vishnu Dayal Ram, BJP MP in the Lok Sabha.