Rupee versus dollar: Tough times ahead? INR may slip up to 73 per greenback by March end

If the oil prices continue to rise in global merchandise and ongoing Indo-Pak tension further escalates, the rupee may further crash and make new lows. 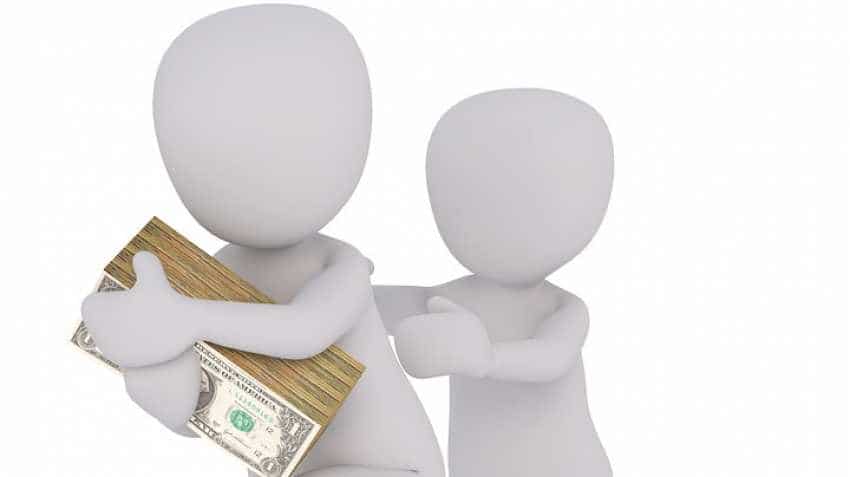 As rising in oil prices leads to rising in CAD, the RBI won't be able to liquidate its dollar reserves to keep the rupee-dollar deviation in check. Photo: Pixabay
Written By: Asit Manohar
RELATED NEWS

Speaking on the rupee outlook in short-term Anindya Banerjee, Research Analyst — Derivative and Currency at Kotak Securities said, "Due to rising of global crude oil prices, Indian government will have to invest more dollar to meet its oil demands and hence the RBI won't be able to continue its buy-back strategy to keep rupee below 72/dollar levels. I am expecting the rupee to first break the 72/dollar levels in the next few weeks and later in next one month or by end of March it would soon touch 73/dollar levels."

He said that if oil prices continue to rise in global merchandise and ongoing Indo-Pak tension further escalates, the rupee may further crash and make new lows in coming days.

Speaking on the crude oil outlook and its impact on the Indian economy Anuj Gupta, Deputy Vice President — Commodity and Forex at Angel Broking told Zee Business online, "Due to sanctions on Iran, Venezuela and Russian government's announcement to cut its oil output, the Brent crude oil prices which are around $66/barrel are expected to break the $70/barrel in two to three weeks time. Means the Indian government will have to pump more dollars to meet its domestic demands for oil, which would lead to rising in CAD of the national economy."

He said that due to the rise in CAD, the RBI won't be able to liquidate its dollar reserves to keep the rupee-dollar deviation in check.