Rupee outlook: This is what will keep Indian currency under pressure

Since mid-August 2018, dollar-rupee has continued to trend higher and last week we saw the pair crossing the 72  mark. This move has been on the back of a broad emerging market currency selloff affected by dollar strength, trade tensions and a sudden spike in oil price bringing India into focus. 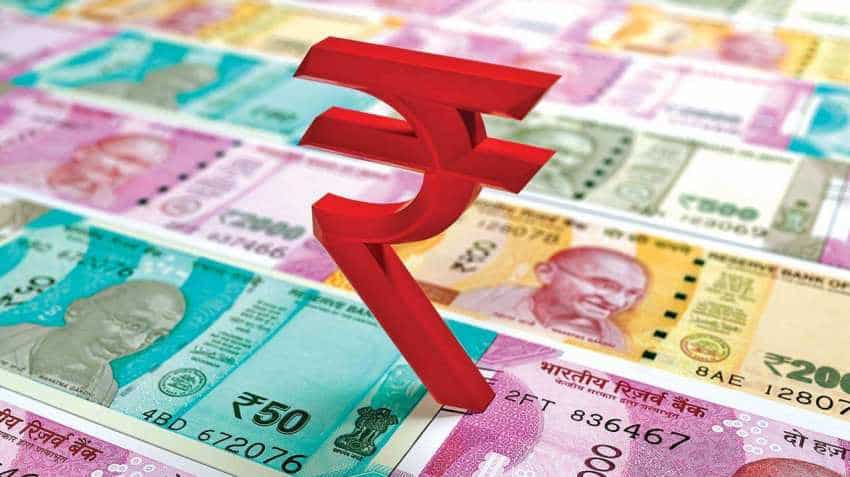 Since mid-August 2018, dollar-rupee has continued to trend higher and last week we saw the pair crossing the 72 mark. This move has been on the back of a broad emerging market currency selloff affected by dollar strength, trade tensions and a sudden spike in oil price bringing India into focus. The sharp run-up in dollar-rupee contrasts with India's high growth and under control inflation which makes everyone wonder whether there is more room for depreciation or is 72 the lowest point for the rupee?

In the US, growth continues to surprise on the higher side. Last week we saw the US manufacturing and services PMI (as measured by ISM data) printing well above consensus and prior levels. On the other hand, both the European and global PMI printed below its previous levels indicating a continued divergence between the US and global growth. The evolving economic contrast between the US and other countries is likely to ensure that the US central bank stays on its monetary tightening path, which should continue to strengthen the US dollar.

Since the very beginning of the President Donald Trump's trade war campaign, the US dollar has gained whenever the rhetoric has become louder. It is likely that the US would impose tariffs on an incremental $200 billion of Chinese goods which should lead to retaliation by China as well. Latest media reports indicate that the US might now aim its trade war rhetoric at Japan. These reports, along with the US-Canada trade disagreements, indicate that trade tensions are likely to continue making headlines which should underpin the US dollar against other currencies globally.

Focusing on the rupee now, it seems that robust domestic growth and higher oil prices are likely to keep imports at elevated levels. India's trade imbalance is likely to drive the current account deficit (CAD) to 2.6% of GDP in FY19 from 1.9% last fiscal. The overall balance of payment (BOP) is likely to deteriorate to a shortfall of $15 billion from a surplus of $44 billion last year driven by higher current account deficit and reduced capital inflows in a politically uncertain pre-election year. These BOP estimates are not new but what is recent is the litmus test that global markets are putting high current account deficit currencies through. In this global environment of strong US growth and increasing trade tensions, it is unlikely that the pressure on emerging market currencies or Rupee would abate in the near future.

The only thing therefore that could lead to substantial rupee appreciation in the near term, is if the Reserve Bank of India (RBI) comes in with policy measures to put brakes on the moving currency. In this regard, the comments made by the finance minister last week suggested that Indian policymakers attribute the move to external factors. Also in reer terms (36 currency, 2012 base), the rupee seems to be fairly valued at 72.5 which would suggest that from a reer perspective undervaluation is not a worry. To add to this there seems to be the limited fallout of the slipping rupee in the equity and bond markets till now. All these suggest that the need for RBI to react with significant policy measures (like the NRI deposit scheme of 2013) is rather low at this moment.

These expectations put together, it seems that there is more room for the rupee depreciation in the near future. The trigger for change in the sentiment globally could be sometime before the US midterm elections in November 2018 but till then we could see the further stress on emerging market currencies and the rupee. For the week ahead the rupee might find it difficult to appreciate beyond 71.40 while a fresh trigger would be required for dollar-rupee to move above 72.20.