On rupee, technical indicators show currency fell too far, too fast; it is likely to cause a backlash that will hit the public 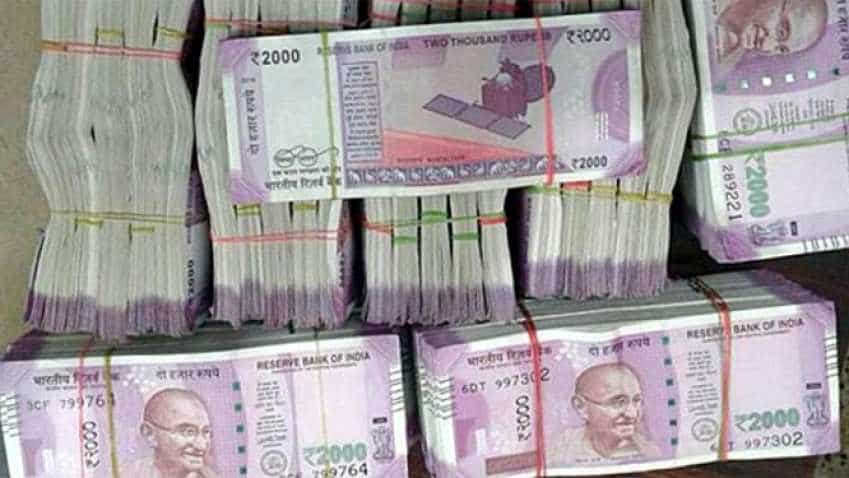 The RBI had hiked repo rate by 25 basis points (bps) in the past two consecutive policy meeting to 6.50% as policymakers try to strike a balance between rising inflationary pressures and still recovering growth. Image source:
Written By: ZeeBiz WebTeam
RELATED NEWS

The sharp fall in rupee amid surging oil prices has raised inflationary risks, increasing probability of a possible pre-empt rate hike by the Reserve Bank of India (RBI) at next policy given the robust growth trajectory, economists said. “The probability (of a rate hike) has definitely increased, though it is difficult to say whether the probability has crossed 50% or not,” said Aditi Nayar, vice president and principal economist at Icra.

The RBI had hiked repo rate by 25 basis points (bps) in the past two consecutive policy meeting to 6.50% as policymakers try to strike a balance between rising inflationary pressures and still recovering growth.

Nayar believes that a dip in August 2018 CPI inflation below the medium-term target of 4% juxtaposed by the looming inflation risks, robust GDP growth print and continued weakening of the rupee would complicate the upcoming monetary policy decision.

The rupee hit record low of Rs 71.58/$ on Tuesday on increased oil bids after Brent crude oil prices surged above $79.35 a barrel owing to supply concerns after the evacuation of two Gulf of Mexico oil platforms in preparation for a hurricane amid concerns of further impact on supply once sanction hits Iran from November.

This saw the 10-year government bond yield to end at 45 months high of 8.06%, a level last seen on November 28, 2014.
Technical charts for the dollar-rupee show the pair’s relative strength index (RSI), a widely-followed momentum indicator, surpassed 76 on Monday after the rupee weakened to a new record low. The reading is highest since the spike in May to 77.78, which presaged a 1.5% advance in the Indian currency over the next three days.

The rupee’s rapid fall in August — its biggest monthly drop in three years — would indicate that the currency has fallen too far, too fast. In fact, the rupee reversed losses of as much as 0.2% on Tuesday after hitting yet another all-time low. Still, signs of a sustainable recovery in the rupee versus the dollar remain fragile, according to Kotak Securities Ltd.

“You may get a pullback, say to 69.70, but nothing beyond that,” said Anindya Banerjee, a currency analyst at Kotak. “If oil refuses to fall, and with EM looking very brittle along with an escalating trade-war rhetoric, the template is looking negative for the rupee.”

However, Nayar said that it is too early to call for a rate hike. “We should wait for more clarity from the August CPI data,” she added, who sees headline CPI accelerating at a slower pace of 3.8% in August compared with 4.17% in July.

Slowdown inflows to local bonds and equity, and the political uncertainty ahead of next year’s general elections will also weigh on the currency, said Banerjee, who expects the rupee to reach 73 per dollar by end-December. That compares with a median forecast of 69 in a Bloomberg survey.

Data released last week showed that India’s economy grew at 8.2% during the first quarter of the current fiscal year led by strong growth in manufacturing and agricultural sectors amid favourable base. This makes India one of the fastest growing economies in the world.