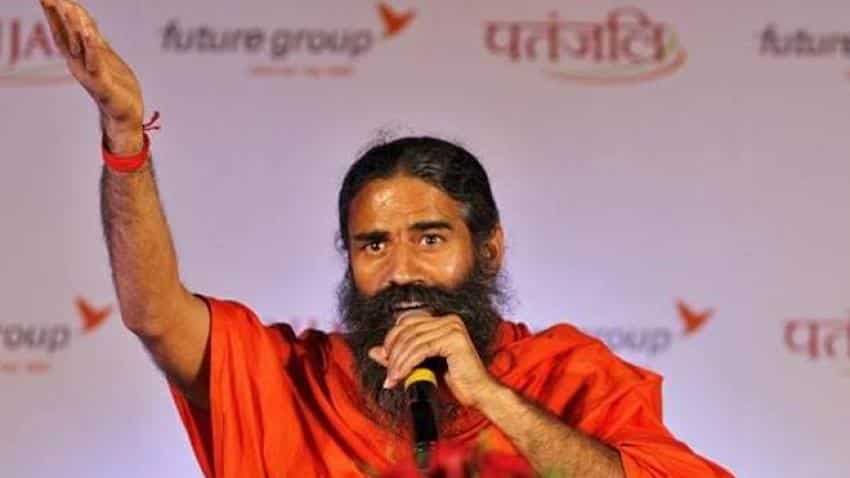 Ruchi Soya share price surged as much as 19.77 per cent to Rs 16 in intraday trade. Image source: PTI

Reacting to the news, the stock surged as much as 19.77 per cent to Rs 16 in intraday trade. The stock settled 7 per cent higher at Rs 14.35 on the BSE. In the last one year, Ruchi Soya has shed over 45 per cent by today's close.

Adani Wilmar has made the second highest offer for Ruchi Soya, while Malaysia’s Sime Darby Plantation and Sakuma Exports have also submitted expression of interest.

Indore-based Ruchi Soya, which is facing insolvency proceedings, has a debt of about Rs 10,000 crore. The company has many manufacturing plants and its leading brands include Nutrela, Mahakosh, Sunrich, Ruchi Star and Ruchi Gold.