Rs 2.45 lakh crore worth shares pledged by promoters of BSE-listed cos

According to the data by BSE, till May, 3072 companies witnessed pledging of shares out of 5,269 total number of companies listed at the exchange. 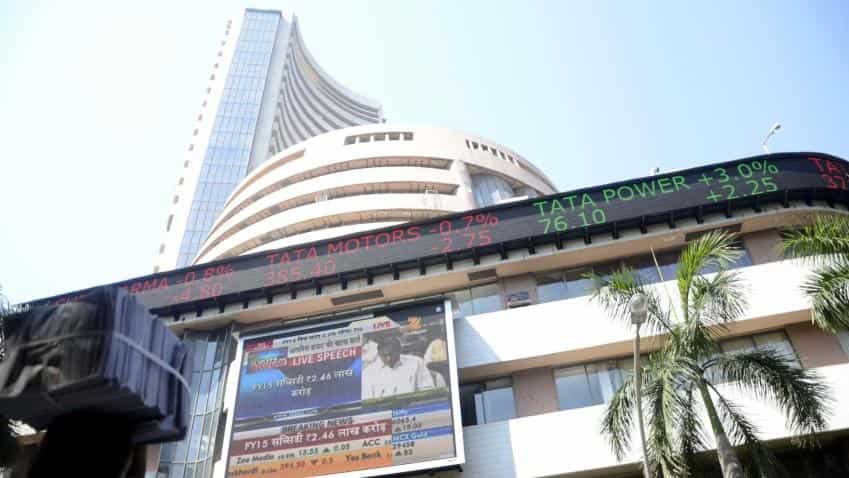 The total value of promoters' pledged shares of BSE-listed companies was over Rs 2.45 lakh crore as on May 31, 2017 as against market capitalisation of Rs 125.75 lakh crore.

According to the data by BSE, till May, 3072 companies witnessed pledging of shares out of 5,269 total number of companies listed at the exchange.

Compared to last year, according to the data by Securities and Exchange Board of India (Sebi), till April , 2016, there were 4,268 listed companies on BSE and out of which 798 companies saw pledging of shares by promoters.

Share pledging is typically done by promoters to raise funds either in the same company or for financing other projects.

According to Kotak Securities, when they need money, promoters of listed companies pledge all or some of their shares with lenders. It means that these shares are offered as collateral to banks in exchange for loans.

As on May, 2017, there were 4435 companies whose less than 30% of their holdings were pledged at BSE by promoters. The value of the pledged promoters holding was Rs 1.49 lakh crore or 1.19% of total BSE's market cap.