The heftiest fine was levied on the auto-rickshaw driver, Haribandhu Kanhar, by commissionerate police for a slew of violations including drunken driving, driving without a registration certificate, permit, pollution certificate and insurance among others. 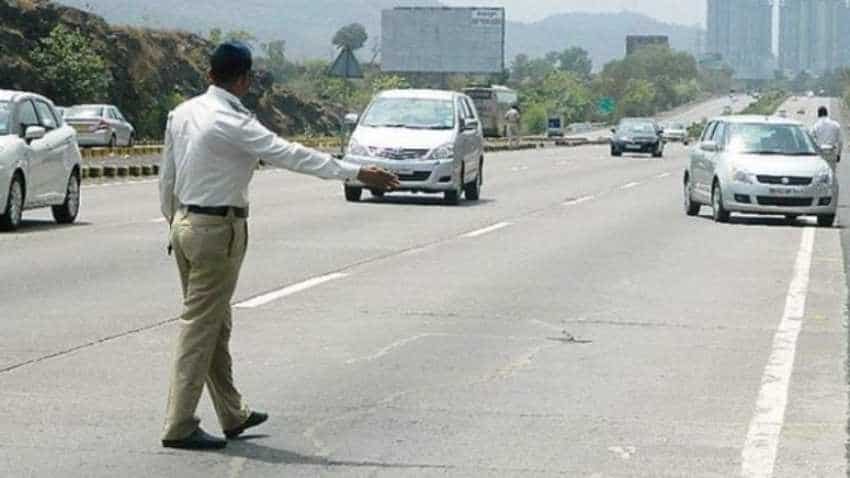 With the implementation Motor Vehicles Amendment Act 2019 from September 1, reports of hefty fines are coming in from different parts of the country. In one such report from Bhubaneswar today, an auto-rickshaw driver was slapped with a whopping Rs 47,500 penalty for violating a slew of traffic rules under the new Motor Vehicles Act, according to IANS.

The heftiest fine was levied on the auto-rickshaw driver, Haribandhu Kanhar, by commissionerate police for a slew of violations including drunken driving, driving without a registration certificate, permit, pollution certificate and insurance among others. Kanhar was reportedly driving his auto-rickshaw when he was stopped by the police at Acharya Vihar in Bhubaneswar.

The auto-rickshaw driver was quoted as saying "Recently, I had purchased an auto-rickshaw to eke out a living. But, the police have levied a hefty fine. I can`t deposit the fine as I don`t have the money."

Meanwhile, a scooty rider in Gurugram was also fined a hefty penalty of Rs 23,000 on Monday. The massive fine was slapped on the scooty rider for not carrying his vehicle's registration documents, not carrying driving licence, not having his insurance papers, not wearing a helmet and the pollution certificate was also missing.

Reports also revealed that an auto-rickshaw driver has had a Rs 32,500 penalty imposed on him by the Gurugram traffic police for a number of violations including driving without a license, missing registration certificate, third party insurance, air pollution certificate, security registration number plate, dangerous driving and jumping a traffic light.