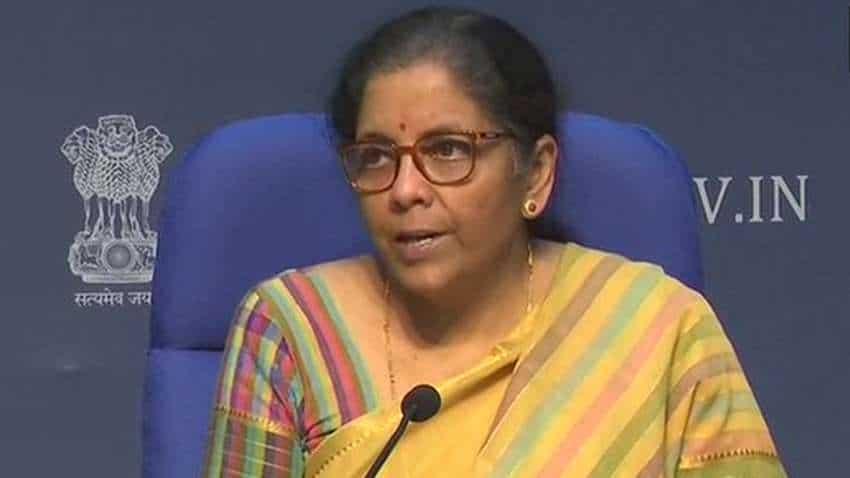 This is the 2nd press conference by Nirmala Sitharaman in 2 days. Photo from PIB.
Written By: Prashant Singh
RELATED NEWS

Union Finance Minister Nirmala Sitharaman and MoS Finance Anurag Thakur addressed another press conference on Thursday to provide details of the massive special package announced by PM Narendra Modi on Tuesday in his address to the nation. This is the 2nd press conference by Nirmala Sitharaman in 2 days after the announcement of special relief package in the wake of Covid-19 pandemic. Nirmala Sitharaman unveiled major steps for street vendors, migrants, urban poor, middle-income group and others. Here are all the TOP THINGS to know:- 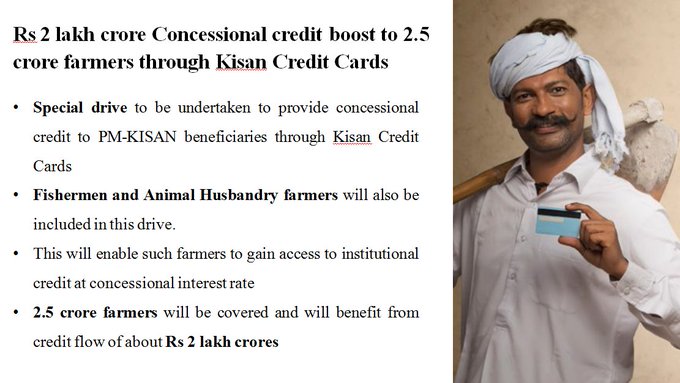 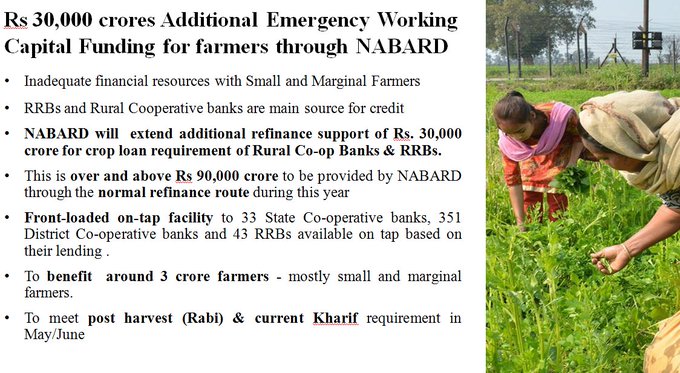 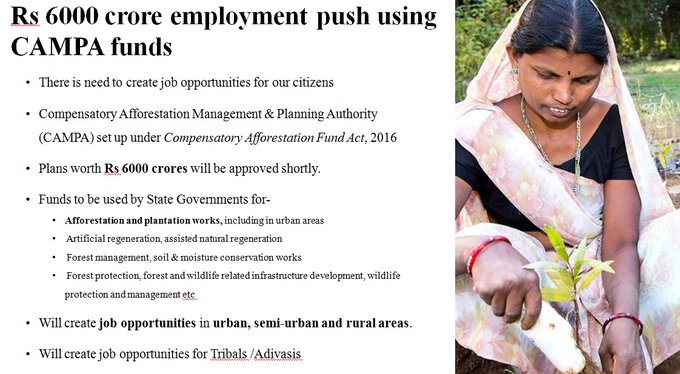 - Government to extend the Credit Linked Subsidy Scheme CLSS  up to March 2021; 2.5 lakhs middle income families to benefit during 2020-21 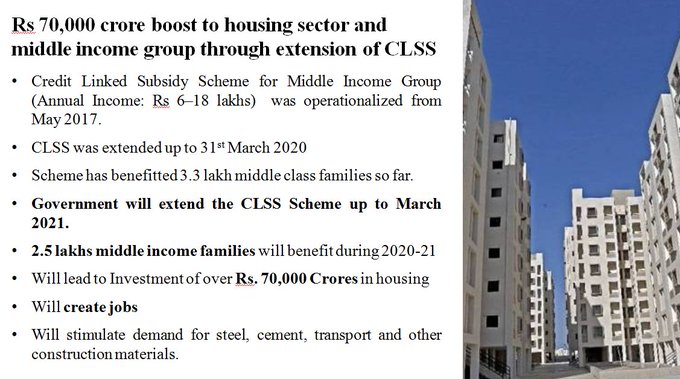 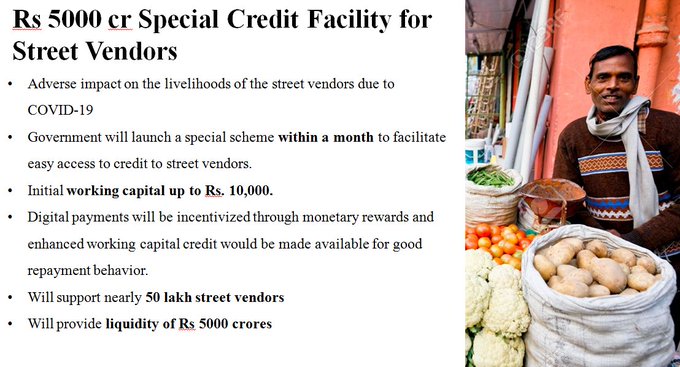 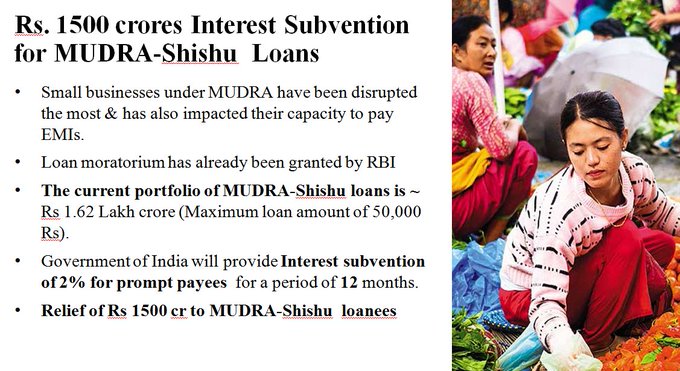 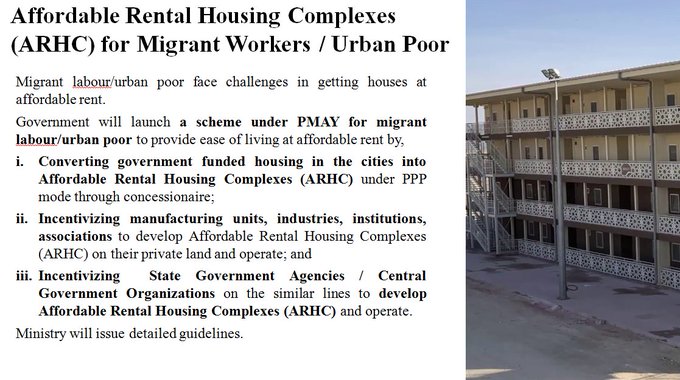 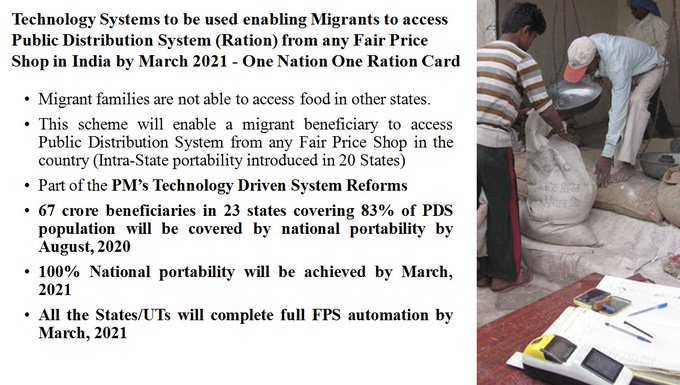 - Free Food grain supply to migrants for 2 months
- About 8 crores migrants to benefit from this
- Rs. 3500  Crore will be spent on this intervention for 2 months: FM

- Free food grains supply to all migrants for the next 2 months. For non-card holders, they shall be given 5kg wheat/rice per person & 1 kg chana per family/month for 2 months. 8 crore migrants will benefit- Rs 3500 crores to be spent on this: FM 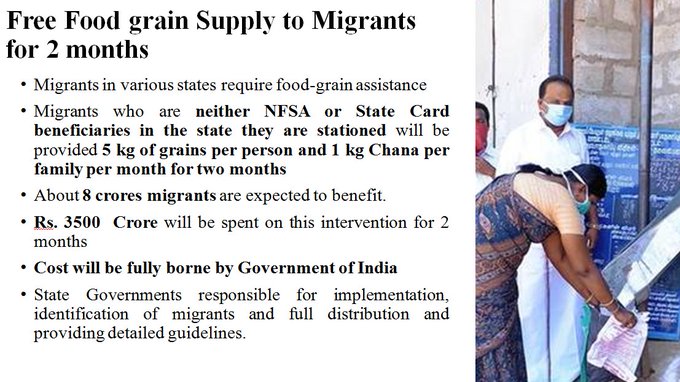 - Govt for universal right to minimum wages; regional disparity in minimum wages to be bridged by national floor wage: FM on reforms in works

- 14.62 crore man-days generated up to May 13 under MNREGA with Rs 10,000 cr spend, says FM Sitharaman on employment for migrant workers

- Extending EPF Support for business and organised workers for another 3 months for salary months of June, July and August 2020 - will provide liquidity for workers in MSME and other Businesses 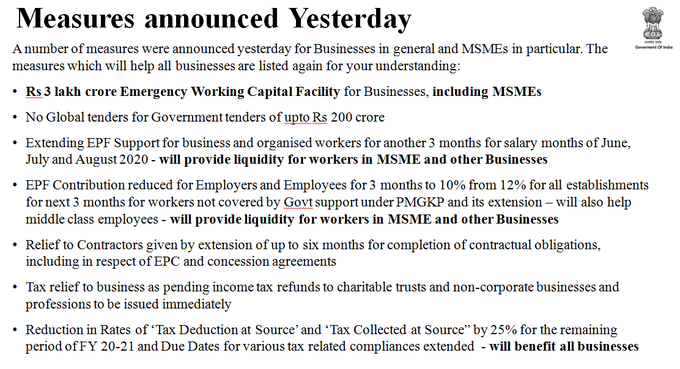 - 'Government Committed to the welfare of Workers': FM 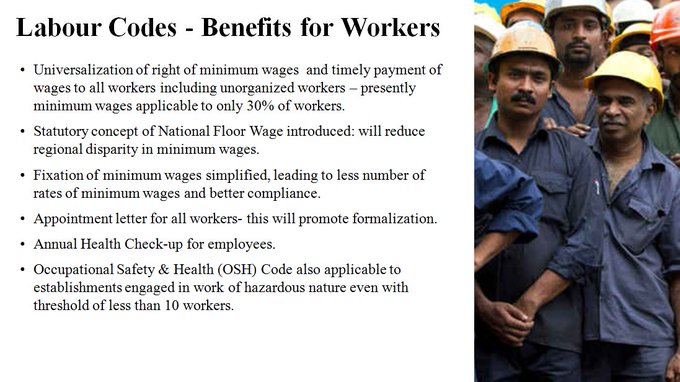 -12,000 self-help groups (SHGs) have produced more than 3 crore masks and 1.2 lakh litres of sanitizers during COVID19 period. 7,200 new SHGs for urban poor have been formed during the last two months: FM Nirmala Sitharaman

-We have already generated 14.62 crore person-days of work till 13th May, which is 40-50% more persons enrolled as compared to last May. Migrant workers going back to their states being actively enrolled: FM Nirmala Sitharaman

-Govt has permitted state govts to utilise SDRF for setting up shelter for migrants&providing them food&water etc...We are conscious, we are attending to the migrants and giving them in various different ways: FM Nirmala Sitharaman

-Interest subvention and prompt repayment incentive on crop loans due from 1st March has been extended to 31st May: FM Nirmala Sitharaman 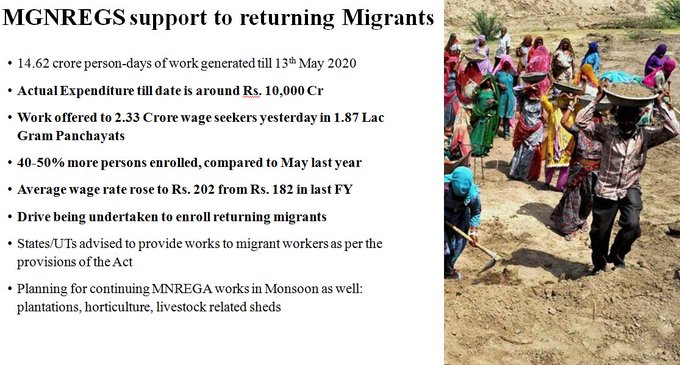 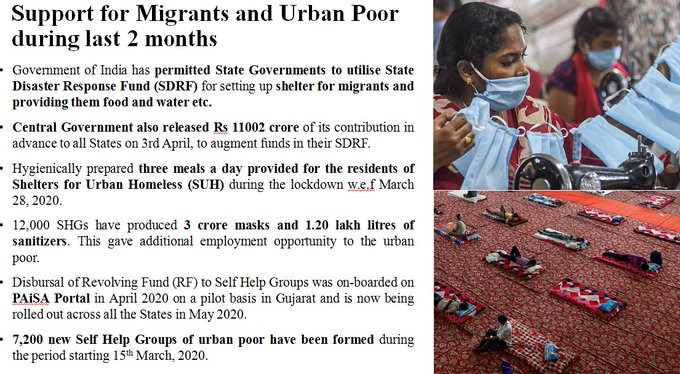 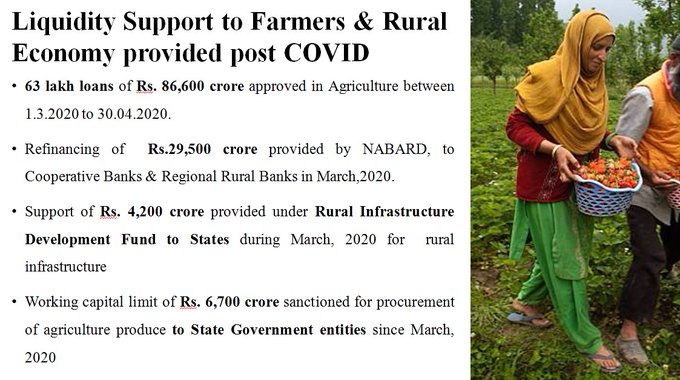 - Interest subvention and prompt repayment incentive on crop loans due from 1st March has been extended to 31st May: FM Nirmala Sitharaman 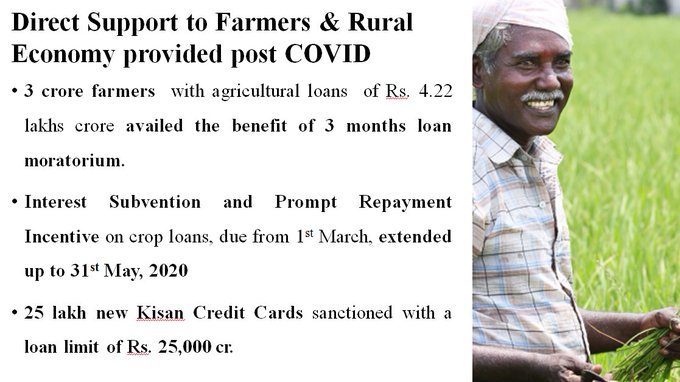 Earlier on Wednesday, Union Finance Minister Nirmala Sitharaman and MoS Finance Anurag Thakur addressed a press conference to give details of the Rs 20 lakh cr relief package amount announced by PM Narendra Modi in his address to the nation.

Union Finance Minister Nirmala Sitharaman came out with 15 new and some enhanced measures to revive businesses, and support workers via fiscal incentives and regulatory easing under the mega stimulus package -- Self-Reliant India Movement -- which was announced by Prime Minister Narendra Modi on Tuesday evening.

Announcing a special economic package, Prime Minister Narendra Modi on Tuesday night said the recent decisions by the government, the decisions by the RBI combined with Tuesday's financial package announcement come to about Rs 20 lakh crore - nearly 10 percent of India's GDP. There is an unprecedented crisis but India will neither get tired nor give up the fight against coronavirus, Modi said, and asserted that we have to protect ourselves and move ahead as well.

The Rs 20 lakh crore package includes Rs 1.7 lakh crore package of free foodgrains to poor and cash to poor women and elderly, announced in March, as well as the Reserve Bank's liquidity measures and interest rate cuts. While the March stimulus was 0.8 per cent of GDP, RBI's cut in interest rates and liquidity boosting measures totalled to 3.2 per cent of the GDP (about Rs 6.5 lakh crore).