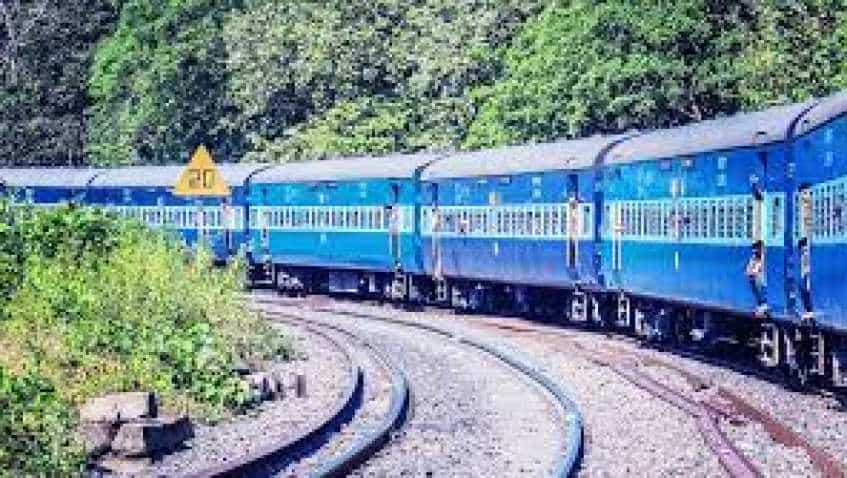 RRB Recruitment 2018, 2019 ALP 2nd CBT date: The second stage computer-based test (CBT) schedule for recruitment of ALP and Technician has been released by the Railway Recruitment Boards (RRBs). The RRB ALP recruitment second CBT will be held between January 21 and January 23, 2019. The candidates who have applied for the posts may visit the respective regional RRB websites to view exam city and date.

To check the allotted exam centers, city, and date, the applicants should remember their registration number. Scheduled Castes and Scheduled Tribes candidates can download their travel pass for the second stage CBT from today (January 9, 2019).

The admit cards for the second stage CBT will be released by the RRB four days prior to the exam date. They will be able to get the details regarding the admit cards, center allotment, and date through the link provided on the regional RRB.

ALP and Technicians recruitment in Indian Railways notification was released in January 2018 and the first stage CBT for Group C posts were held in September 2018. The revised RRB ALP result was declared by the RRB on December 20, 2018.