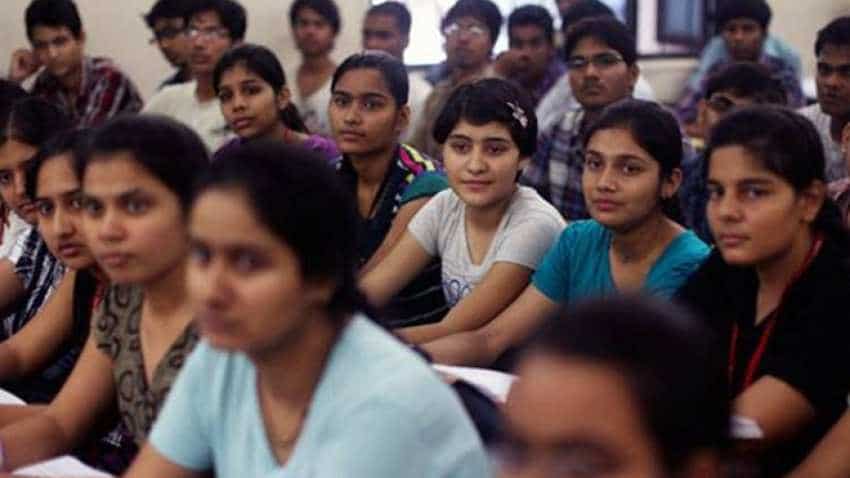 Railway Recruitment Board (RRB) will soon release the hall ticket for Non-Technical Popular Categories (NTPC) Exam 2019. It is expected to be released in December or January 2020. However, there is no official update regarding the exact dates for the admit card and exam. The RRB is expected to activate the link for RRB NTPC Application Status and release the NTPC exam date and RRB NTPC Admit Card afterward.

RRB NTPC 2019 Stage I exam is tentatively scheduled in the month of Dec 2019- Jan 2019, while earlier it was scheduled between June and September 2019. The revised schedule will be published on the official websites of all RRBs later on according to the official notice.

RRB had released around 35,208 NTPC vacancies for various posts in the month of January 2019. RRB NTPC Exam Date 2019, Venue will be available in the admit card.

The RRB reportedly received a total of 1,26,30,885 applications for 35,208 vacancies, which resulted in the delay in the release of the admit card and exam dates. However, the candidates are advised to keep a track on the official website for the latest updates regarding Railway NTPC Admit Card 2019.