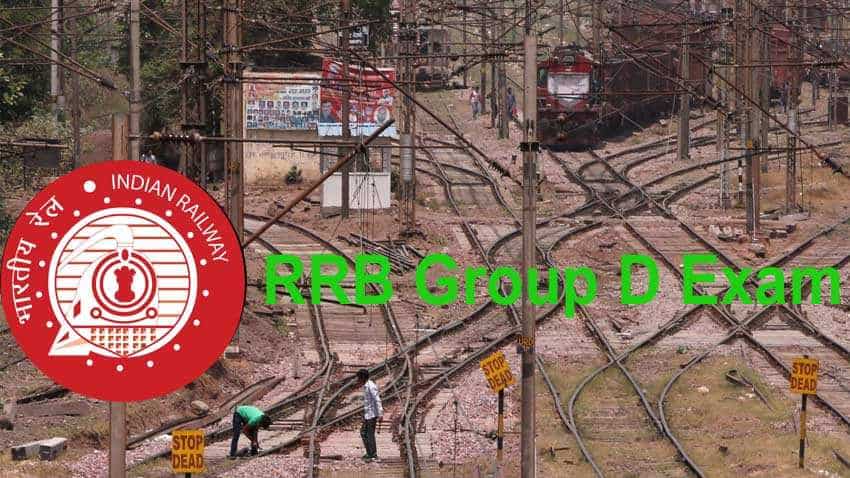 RRB Group D Result 2019: On the other hand, a total of 1.89 crore candidates had applied for Group D examination to compete for 62,907 vacancies of Level- 1 posts.

RRB Group D result 2018-19: Railway Recruitment Board is likely to release the Group D Computer Based Test exam result today. Over one crore candidates have participated in the RRB Group D exam. According to various reports, the railway board may declare the result today as all railway boards will start accepting application for the RRB Recruitment 2019 from March 1, i.e. tomorrow. The result will be released on all the RRB site and candidates are advised to keep a track of their respective regional RRB site. However, the railways is yet to issue an official statement with regards to the releasing of the Group D results.

Below is the link of all RRB sites:

The railway board had already released the Group D Question Paper, and Answer Keys in January this year for candidates to go through it and raise an objection in case of any discrepancy. The RRB had conducted ALP, Technician, and Level-1 (Group D) exam between August and December last year.

Around 36 lakhs candidates out of over 47 lakh applicants had participated in the ALP & Technician exam for 64,037 posts. On the other hand, a total of 1.89 crore candidates had applied for Group D examination to compete for 62,907 vacancies of Level- 1 posts. The mammoth recruitment process was organized by Railway Recruitment Control Board for Indian Railways. The examination was held in over 400 centers. 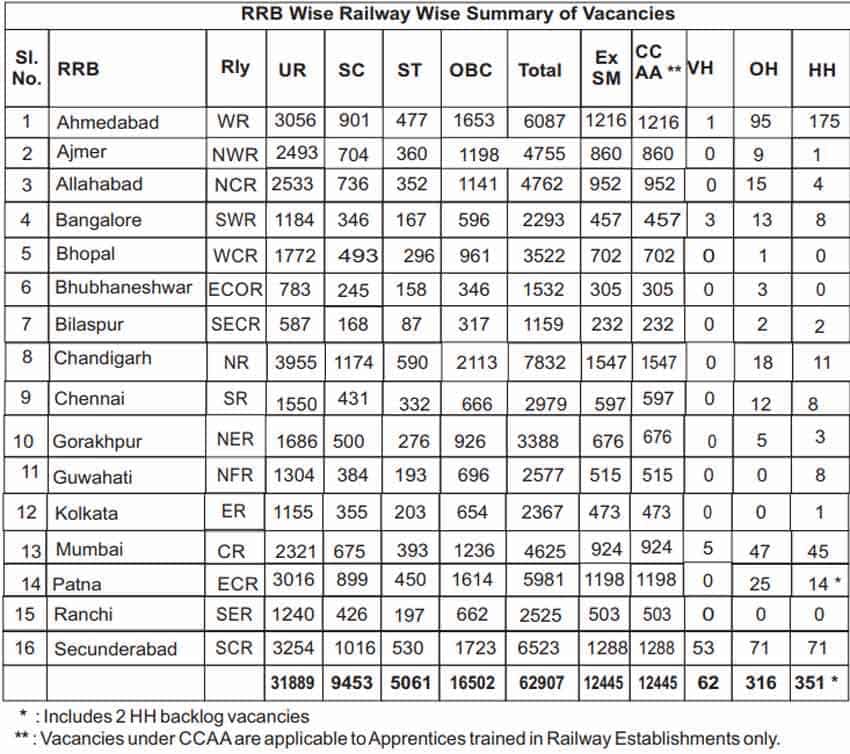 The Indian Railways has already released a new notification for the recruitment of 1,30,000 posts. The application for different posts in this round starts respectively on March 1, March 04 and March 08. Therefore, the railway may announce the result today to allow the rejected candidates to apply for the same and have another opportunity.