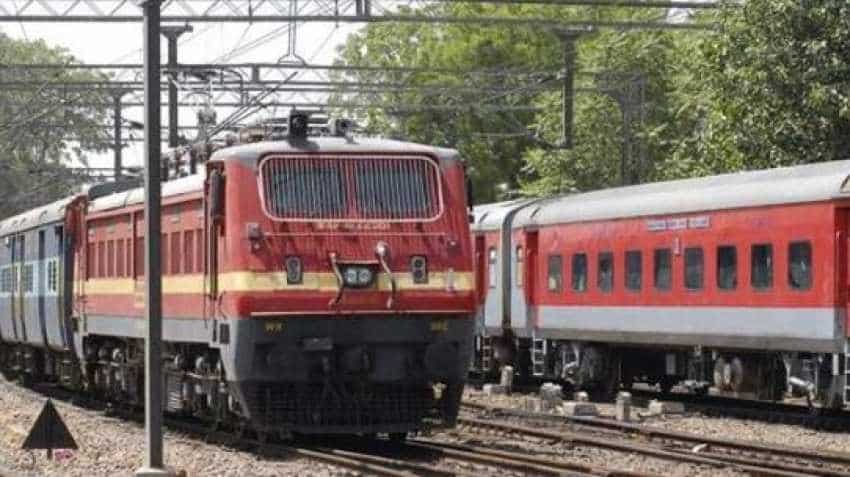 RRB Group D Result 2019 Time, Date: There is an update for around 1.17 crore candidates who appeared in the exam. The CBT results will be declared on March 4th, i.e. Monday. Reuters
Written By: ZeeBiz WebTeam
RELATED NEWS

RRB Group D Result 2019 RELEASED: The Railway Recruitment Board (RRB) has released the results for Group D exam carried out last year. Candidates who earlier attended the RRB Level 1 Computer-Based Test in September 2018 had been waiting for RRB Group D results for last five months. Earlier, the RRB had declared the results of Computer-Based Tests will be declared on March 4th, i.e. today. Reports had said that the result would be declared at around 3 pm tomorrow. However, there was no official notification on the timings of the result until today. The results are available on some of the RRB official websites of regional Boards. On others, the results will likely start appearing soon. RRB regional boards include RRB Malda, RRB Ranchi, RRB Secunderabad, RRB Ahmedabad, RRB Ajmer, RRB Mumbai, RRB Muzaffarpur, RRB Patna, RRB Allahabad, RRB Bangalore, RRB Bhopal, RRB Bhubaneshwar, RRB Bilaspur, RRB Chandigarh, RRB Chennai, RRB Gorakhpur, RRB Guwahati, RRB Jammu, RRB Kolkata, RRB Siliguri, and RRB Thiruvananthapuram.

Step 1: The first step is to log on to the respective RRB website you had registered for appearing in Level 1 jobs in February 2018.

Step 2: Now click on the result link flashing on the homepage. If you are not finding a link to RRB Group D on the homepage, check for updates and notifications within "News & Updates CEN 02/2018(Level 1 Posts as per 7th CPC). There will be a headline - "List of candidates short-listed to appear for PET for Level 1 Posts".

Step 3: Now after opening the next page, check for your registration numbers.

Step 4: Match the result as per the registration number to know about your status.

Earlier, Angaraj Mohan, the Executive Director of RRB, mentioned that the RRB Group D results would be released in February 2019. However, now it is confirmed officially that results would be declared on March 4th, 2019.

Also, the RRB had started its online registration process for Non-Technical Popular Categories (NTPC) on Friday i.e. March 1, 2019, at the official website - indianrailways.gov.in. The PSU is looking to recruit over 1,30,000 vacant positions in the unit.