RRB Group D result date 2019: Railway Recruitment Board (RRB) was expected to release the Group D Result 2018 by the end of this month. 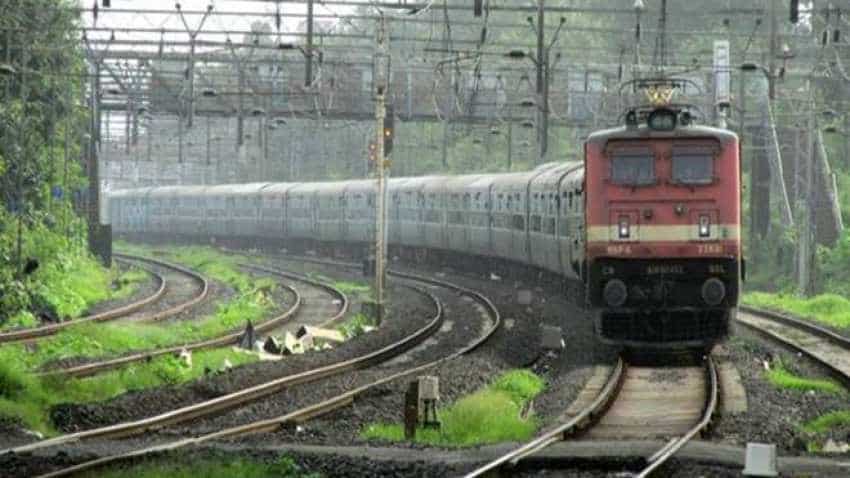 RRB Group D result date 2019: Railway Recruitment Board (RRB) was expected to release the Group D Result 2018 by the end of this month. Now, media reports have said that the RRB officials have confirmed the result day for RRB Group D exam. Reports say that RRB will announce Group D recruitment examinations result either on February 27 or February 28. RRB officials have reportedly said that due to the Model Code of Conduct for the 2019 General elections going to be announced by the Election Commission in March, the results will be declared by or before February 28.

More than 1.15 crore candidates had appeared for the examination from all over the country, against 62,907 Vacancies announced by the Indian Railways. Last year, the national transporter had announced over 1 lakh vacancies in various departments.

The Indian Railways will start another massive recruitment drive to recruit 2.30 lakh posts. The recruitment process for the first tranche will start from the next month.