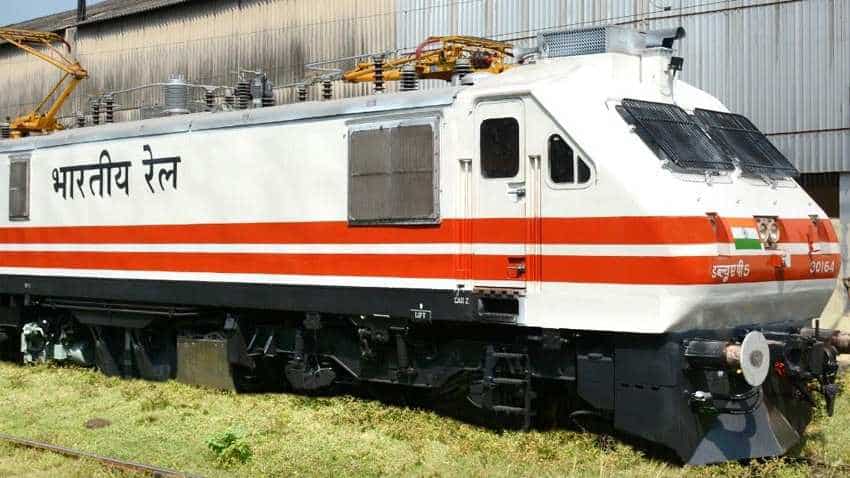 RRB Group D Result: It is not uncommon that on normalization, marks secured by a candidate would go more than the total marks of the exam paper.
Written By: ZeeBiz WebTeam
RELATED NEWS

RRB Group D Result: Since the announcement of RRB Group D Result, there have been unconfirmed reports about the method of marks calculation. However, the Indian Railways has rubbished the claims. RRBs had invited online applications against Centralized Employment Notification (CEN) No. 02/2018, published by RRBs on 10.02.2018, for a total 62,907 vacancies.

Now the railways has clarified over the misinformation being spread.

"Para-7 under the Head 'Important Instructions' of the Centralized Employment Notification(CEN) 02/2018, it has been stated that marks secured by the candidates would be subjected to normalization," it said.

The railways added that a large number of candidates have represented on the result declared by RRBs and the method adopted for the same. For the above Computer Based Test, no new method of preparation of result has been introduced.  The shortlisting of candidates has been done purely on candidate’s merit and by the following time tested method of normalization:

Normalized Score for a candidate (Xn)

All RRB examinations/Computer Based Test held since 2000 have followed this normalization method.

It is not uncommon that on normalization, marks secured by a candidate would go more than the total marks of the exam paper.  In the previous examinations of RRBs, there have been instances where normalized marks of candidates were more than the total marks. In CEN-02/2018 results there is nothing unusual because raw marks secured by the candidates are crucial in determining their normalized marks.

"The maximum normalized marks of any candidate in Level-1 (CEN-02/2018) Computer Based Test(CBT) is 126.13.  Any other marks higher than this is a pure concoction," said the railways.

Before the publication of results, all candidates were made privy to the Question Papers, Master Answer Key and their own evaluated answer sheet.  The ‘Objection tracker’ was accessible to candidates from 14th January 2019 to 20th January 2019.  During this 1.58 lakh candidates submitted their objections which were considered and reviewed.

It may be noted that in addition to 1.5 lakh jobs, the railways will also be recruiting 2.3 lakh more people over the next two years. Taken together with the ongoing process, the total number will be 4 lakh jobs by Indian Railways.