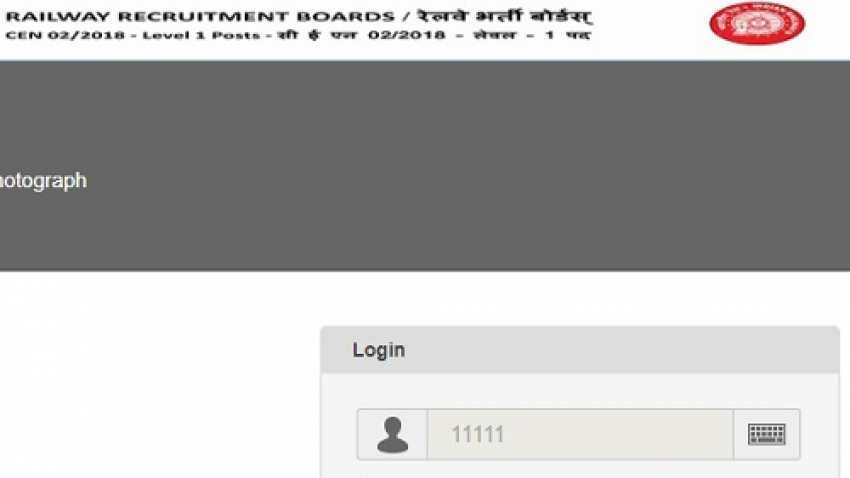 Name of cities where the examination will be held and the shift details were released on Sunday.

The computer-based test for RRB Group D recruitment will begin September 17.   Candiates successfully qualifying in the stage 1 test will be called for stage 2 (PET). The dates for the second stage will be released after the result of the first test. Candidates will be allowed to download e-call letters (admit cards) four days prior to the exam, i.e. from September 13. Earlier a notice had said that candidates will be intimated of exam city, date, and shift from September 9.

The RRB admit card download link will go live on the official site on 13th September. In a notice on Sunday, RRB said, "Candidates, Please note - The Exam City and Date information is live for candidates scheduled from 17.09.2018 to 16.10.2018 only. For all remaining candidates, the details will be live from 16.10.2018 only. "