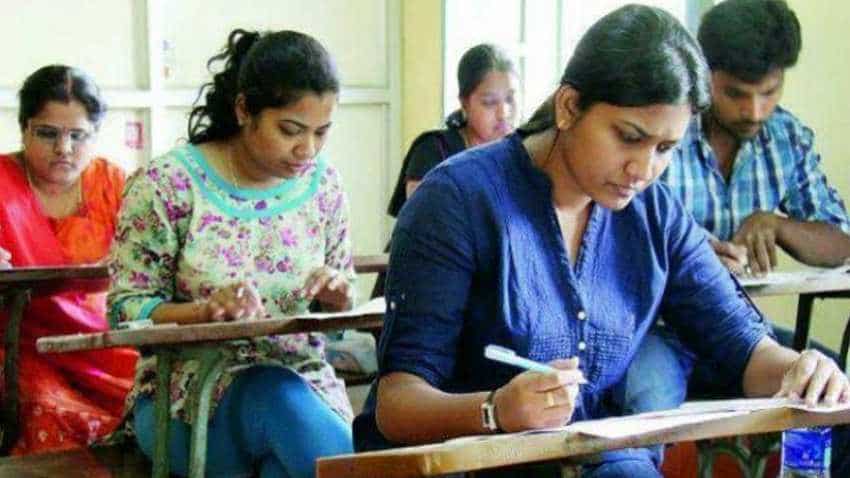 RRB recruitment 2020 alert! If you have filled Railway form, check your status here; Today is last day to check application status at rrconline.in

RRB ALP Technician CBT 2 revised result: The Railway Recruitment Board (RRB) has released the revised results of ALP or Assistant Loco Pilot and technician’s second-stage examination. The candidates can check their scorecard through the RRB regional official websites.
The answer sheets have been evaluated again considering the representations received from candidates after the publication of the result on April 5, 2019. RRBs have addressed the representation on questions, answer key, etc, received from the candidates after the publication of result on April 5. However, RRB said it would not be able to entertain any further correspondence from the candidates on the same.

Following objections from the candidates stating that there were errors, the RRBs revised the candidates' list.
"Candidates can now view their individual revised scores and their revised shortlisting status for Computer Based Aptitude Test by logging in through the link provided on the official website of RRBs duly entering their Registration Number and Date of Birth. The link will be live from April 27 to May 5, 2019" RRBs said in a notification.

"Candidates may refer to the detailed notice on the normalisation process published on the websites of RRBs for clarifications on the same." The total number of candidates shortlisted for appearing in Computer-Based Aptitude test is eight times the Community wise Revised Vacancy of ALP notified on the official websites of RRBs on September 20, 2018. Shortlisting has been done from among the candidates who have opted for the post of ALP and secured minimum qualifying normalised marks of 35 in Part B and as per their merit in Part A subject to securing minimum qualifying marks for the respective community.

The 2nd-Stage Computer Based Test (CBT) conducted on January 21, January 22, January 23, and February 8, 2019 by the Railway Recruitment Boards for the posts of Assistant Loco Pilot (ALP) and Technicians.

How to check RRB ALP Technician CBT 2 revised result:
1. You have to visit the RRB regional official websites
2. Have to click on ‘RRB CBT 2 revised result’ link
3. On the new page, log-in using your registration number
4. Here, you will be able to view the result.

RRB recruitment 2020 alert! If you have filled Railway form, check your status here; Today is last day to check application status at rrconline.in