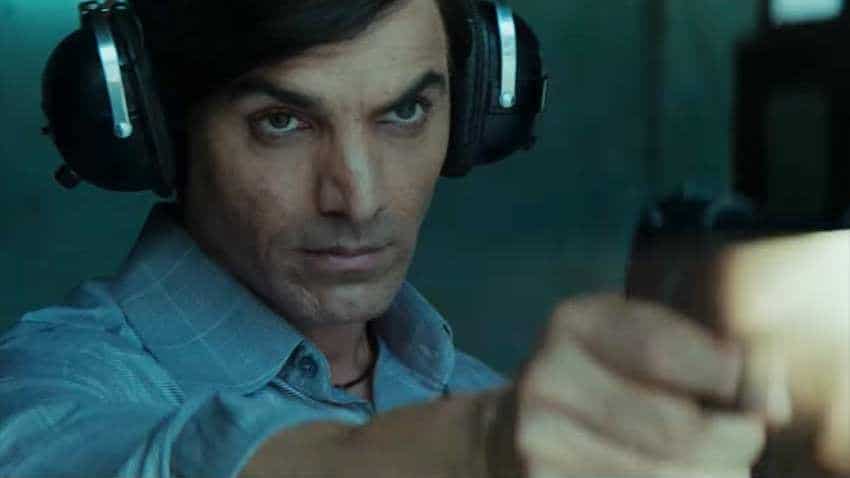 Romeo Akbar Walter Box Office Collection day 1: Starring John Abraham, Mouni Roy, and Jackie Shroff in lead roles and directed by Robbie Grewal, Romeo Akbar Walter has released today across India. The film has managed to get over 2000 screens despite some other films already running in theatres. Film trade analyst Sumit Kadel said that the film's morning shows have registered moderate opening. "The morning shows have moderate occupancy around 10-12 per cent. The advance for evening shows is also not much encouraging. If the evening shows get good spot booking, the film may earn around Rs 5-6 crore," said Kadel.

Kadel has said that film's budget is around Rs 35 crore including publicity and advertising. Set up during the 1971 Indo-Pak war, Romeo Akbar Walter is said to be based on true events. John Abraham is playing a Research and Analysis Wing (RAW) agent in the movie.

The film has received mix reviews so far. Sumit Kadel has termed the movie boring.

"RAW is not only boring but dark as well. The John Abraham starrer has failed to do justice to the spy genre. The screenplay is also shoddy & confusing to the core. While John's performance is good, the weak storytelling has overshadowed his act," said Kadel while giving only two stars to the movie.

Kadel had earlier said that Romeo Akbar Walter may get benefited from solo release as the release of Narendra Modi biopic has been rescheduled for 12th April.