Rishi Kapoor returns! Check his latest pic after cancer treatment in the US

Expressing his happiness on his arrival back in the country, Rishi took to Twitter and wrote: "Back home... after 11 months 11 days. Thank you all." 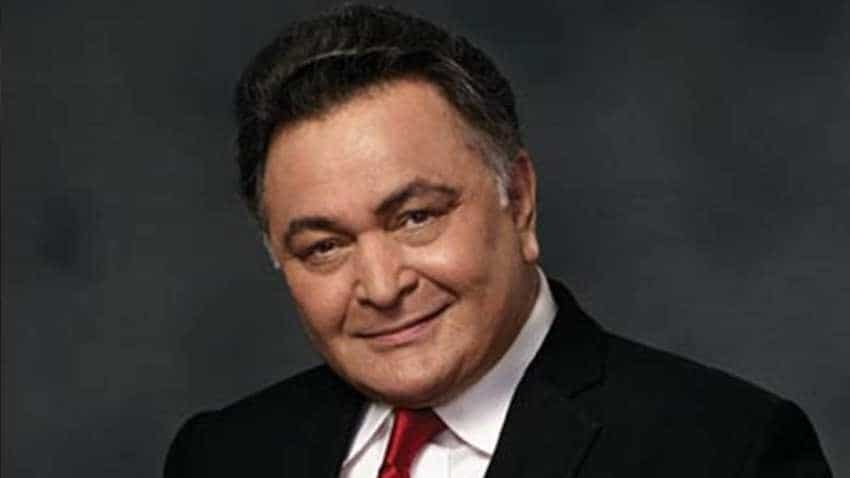 RIP Rishi Kapoor: 'We have to win this coronavirus war together', read his last tweet

Veteran Bollywood actor Rishi Kapoor, who was undergoing medical treatment in New York, returned to India on Tuesday. Expressing his happiness on his arrival back in the country, Rishi took to Twitter and wrote: "Back home... after 11 months 11 days. Thank you all." Rishi and his wife Neetu were spotted at the Mumbai airport in the early hours of Tuesday.

Taking to Twitter, entertainment industry tracker Ramesh Bala wrote, "After nearly a year of Cancer treatment in New York, Actor  @chintskap Ji is back in #Mumbai Welcome Home Sir! Wishing u a healthy and long life.. :-)" He also shared his latest pic. HERE IT IS - CHECK 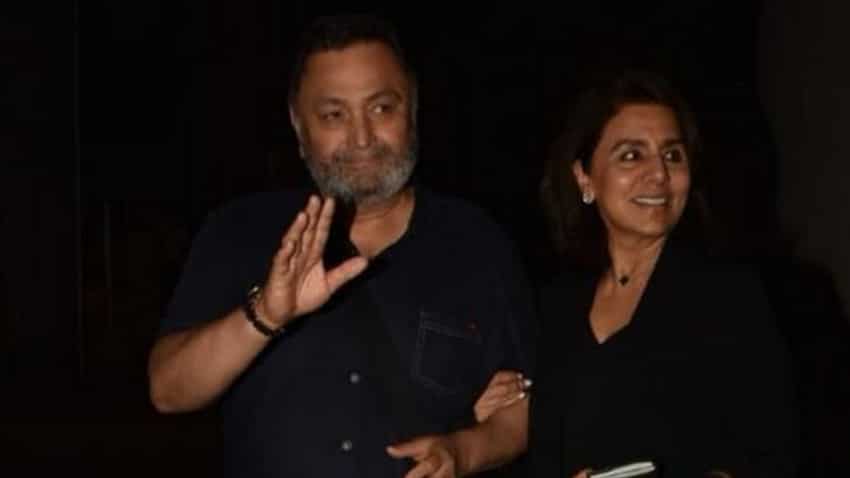 Several pictures were doing rounds on the Internet in which the couple was seen happily posing for the paparazzi. Donning a denim shirt and jeans, Rishi looked in the pink of health.

The "Chandni" actor was in the Big Apple to undergo medical treatment for cancer. A slew of family, friends, and celebrities from across the world, including Shah Rukh Khan, Aamir Khan, Priyanka Chopra, and Karan Johar, have visited Rishi over the past months.

Ealier, Anupam Kher's tweet to veteran actors Rishi Kapoor and Neetu Kapoor wishing them a safe trip back to India had raised speculations about their return to the country from New York. Anupam had tweeted: "Dearest Neetu Kapoor and Rishi Kapoor! Here is wishing you a safe trip back to India after being in New York for almost a year. I have mixed feelings. I am happy and sad at the same time."

He said that he will miss the star couple terribly. "I am going to miss you terribly. We had a great time together. Thank you. Love and prayers," Anupam added. There were reports that Rishi is likely to return on September 10.

RIP Rishi Kapoor: 'We have to win this coronavirus war together', read his last tweet