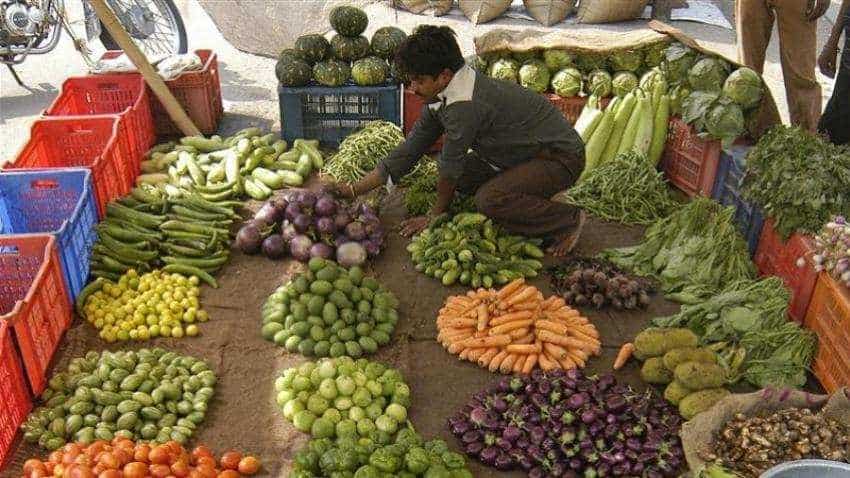 India's consumer price index (CPI) or retail inflation came in at 3.77% during the month of September 2018 slightly higher compared to 3.69% of the previous month. Also, the latest number was higher from 3.28% in the same month of previous year.

Provisional indices for the month of September 2018 and also the final indices for August 2018 are being released with this note for all-India and for State/UTs.

Under inflation, the Food and beverages inflation wwas at 1.08% this month, while Pan, tobacco and intoxicants stood at 5.57%.

Moreover, during September, clothing and footwear inflation was at 4.64%, housing inflation at 7.07%, fuel & light at 8.47%. Also miscellaneous category which includes items like household goods and services, health, transport and communication, recreation and amusement,  Education, personal care and effects etc witnessed inflation rate of 5.65%.

Analysts had expected CPI numbers to go higher from this month. However, the September 2018 CPI data is still better to what analysts have predicted.

Teresa John, Economist at Nirmal Bang, had said earlier, “CPI inflation in September 2018 is likely to come in at 4.47% YoY, up from 3.7% in the previous month. Food prices remain largely muted, but on YoY basis, food and beverage inflation is likely to rise from 0.85%YoY in August 2018 to 2.39%YoY on a low base.”

A similar opinion came from PhillipCapital analysts. They said, “While August inflation is favourable, it will jump in the coming months owing to higher oil prices and imported inflation. This along with weakening Rupee would lead to RBI tightening rates; we expect 25‐50bps hike in rest of FY19.”

Edelweiss Investment Research said, “We expect consumer price inflation to head higher from September onwards and rise towards mid five percent range in the coming months. The deteriorating fiscal position of the government on the back of pre-election spending and shortfall in GST collections may be a big risk. Also, household inflation expectations as measured by the RBI have been continuously rising in the last two rounds.”