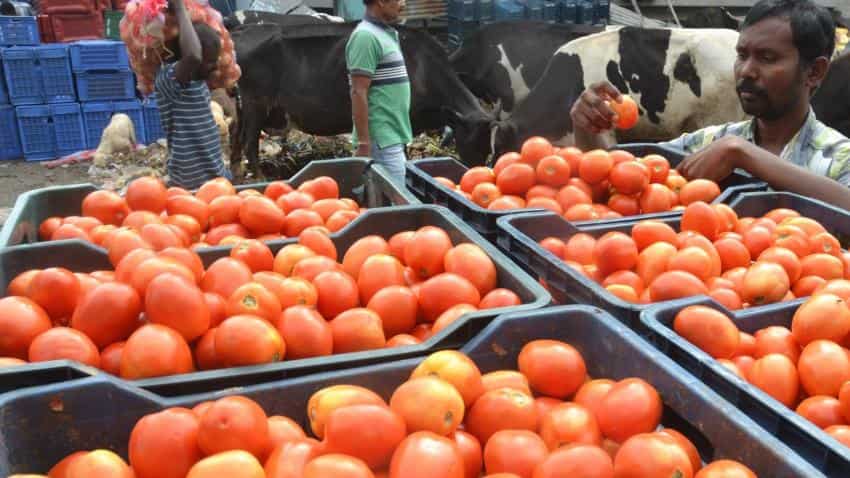 Consumer Price Index (CPI), or retail inflation, data for December stood at 3.41% said Ministry of Statistics and Programme Implementation (MOSPI) on Thursday. In the month of November, CPI eased to 3.63% on year-on-year basis as compared to 5.20% during November 2015.

According to chief India economist Pranjul Bhandari, of HSBC, CPI was expected to fall further to 3.3% in December from 3.6% in November, as falling food prices may offset increase in oil prices.

Moreover, on CPI data, Aditi Nayar, analyst from ICRA had told Zeebiz, “Given the deferral of demand for big ticket consumption items, demonetisation is likely to modestly reduce demand-pull inflation."