RERA deployment on the ground shows that Maharashtra still leads the ‘race,’ followed by neighbouring Gujarat with 5,317 RERA-registered projects. 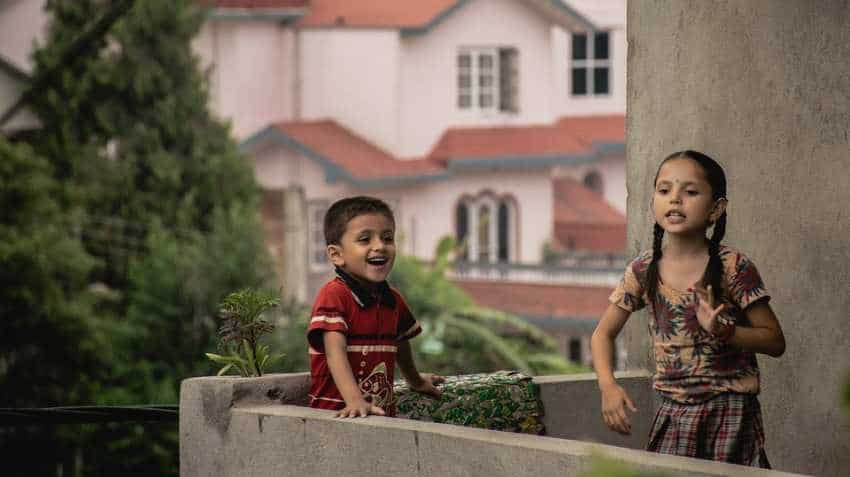 Before RERA, customer grievances were addressed in the courts, for which buyers were not capable of the sustenance for long-drawn cases. Photo: Pixabay

RERA or Real Estate Regulatory Authority has completed two years and its positive effects have started to precipitate in the sector as project registration across the nation has headed northward from November 2018 to March 2019. Maharashtra is currently the most active state having the highest project registrations with more than 20,718 projects under MahaRERA so far and nearly 19,699 RERA-registered real estate agents. It may be recalled that RERA intended to cover developers and real estate agents across the country.

Puri added that the latest RERA deployment on the ground shows that Maharashtra  is followed by neighbouring Gujarat with 5,317 RERA-registered projects and 899 registered agents and agencies.

Talking about the ease that RERA has brought for the home buyers Gulam Zia, Executive Director — Retail and Hospitality at Knight Frank India said, "In the years pre-RERA era, customer grievances were addressed in the courts, for which buyers were usually neither capable nor had the sustenance for long-drawn cases. RERA has definitely eased life for them."

As it stands now, 22 states and 6 Union Territories have already notified their RERA rules, out of which 19 states have active online portals. West Bengal too has an active portal for its own real estate law.