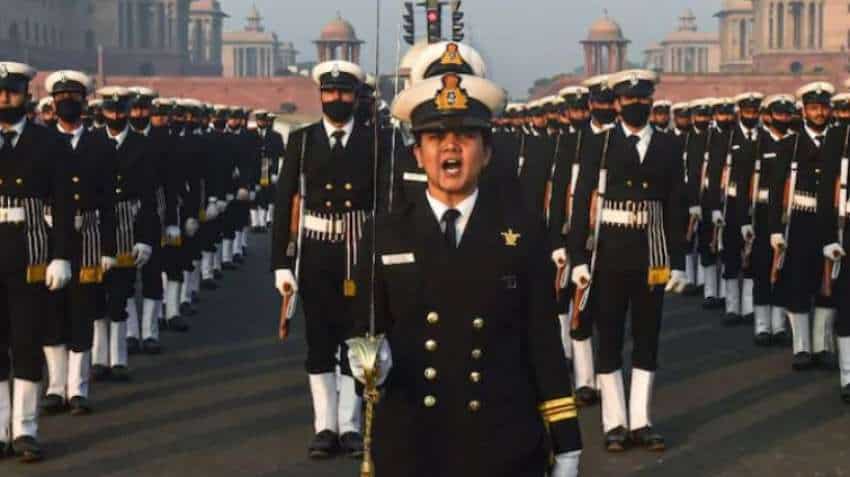 The Republic Day Parade 2021 live Telecast app has been launched by the Union Ministry of Defence and is available on both – Android’s Play Store and Apple Store. Source: PTI
Reported By: ZeeBiz WebTeam
Written By: ZeeBiz WebTeam
Edited By: Harish Dugh
RELATED NEWS

The Republic Day Parade 2021 live Telecast app has been launched by the Union Ministry of Defence and is available on both – Android’s Play Store and Apple Store.

Here’s how you can download Republic Day Parade 2021 app and use it:

Step 1 Go to Play Store or Apple Store and search for the app by the name as mentioned above.
Step 2 Install it and hit open.
Step 3 Once you launch the app, you will get a list of categories to choose from.
Step 4: Look for ‘Republic Day Parade 2021’ or ‘RDP 2021’ and you are good to go.

Earlier, the Delhi Traffic Police and the Delhi Metro Rail Corporation (DMRC) also issued an advisory regarding the commuting routes on January 26.

Detailing the plan for the tractor parade, Deependra Pathak, Special Commissioner of Police (Intelligence), told media that the rally on Tuesday will be conducted amid tight security after the Republic Day celebrations conclude.

Farmers will carry out a tractor rally on January 26 in the national capital on the three routes permitted, but on the condition that they will start only after the completion of the official parade on Rajpath, reported india.com.