Reliance Jio s trengthens its foothold in entertainment business, announces partnership with Screenz, the most powerful platform for “entertainment-based interactivity”. 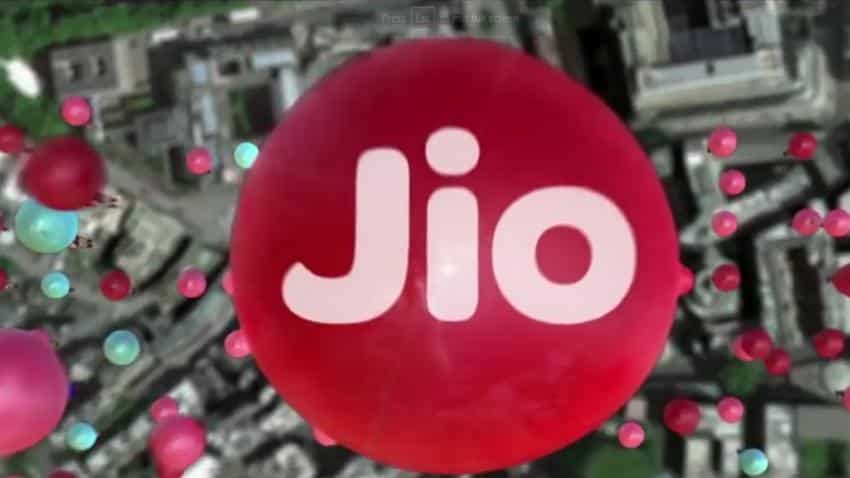 Reliance Jio has continued to remain in headlines day after day either through cheap data plan or some cashback offers. However, after disrupting the telecom market, the company has now marched towards strengthening its foothold in entertainment business as well, by announcing a partnership with Screenz, the most powerful platform for “entertainment-based interactivity” used by world’s top broadcasters and format owners. Such would be second innovative brand-engagement platform launched by Jio in the last few days.

The partnership will add to Jio’s existing platform for gamification, which has proven itself time and again, as seen during the ongoing Jio Cricket Play Along, where it has enrolled over 65 Mn unique users already, who are consistently playing the game as well as the Jio Kaun Banega Crorepati Play Along game, where it took KBC to every home and therefore in the common man’s reach.

With this exclusive partnership, Jio Screenz will become the largest platform and one of the only integrated providers of entertainment-based gamification in India.

Here is a list of features of Jio Screenz.