Reliance Industries tumbles 7%, loses market cap worth Rs 53,000 cr; Mukesh Ambani poorer by this amount, but should you buy?

Mukesh Ambani led Reliance Industries has plunged by over 7%, hitting an intraday low of Rs 1,120 per piece. 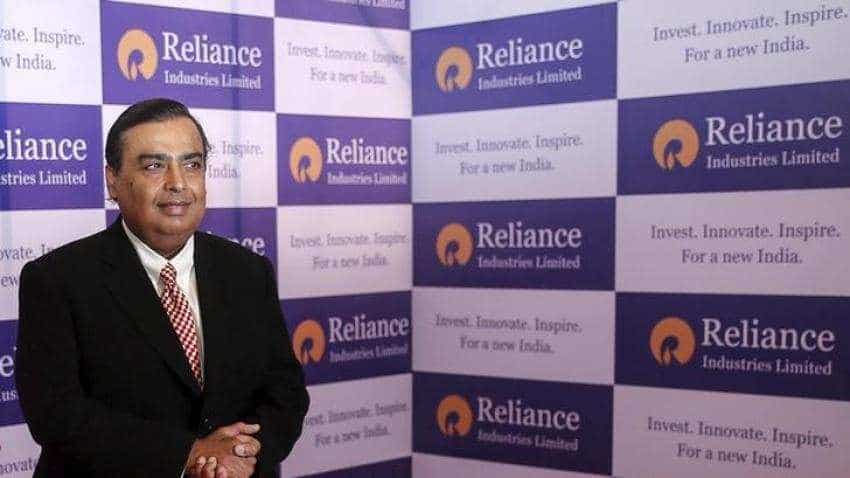 No relief! That is the case of Sensex today, as it trading below by 800 points, just a few points short of falling under 35,000-mark. The drop in Sensex  can also be an outcome of selling pressure seen in its second largest stock in terms of market cap. Yes, we are talking about Mukesh Ambani led Reliance Industries, which has plunged by over 7% with intraday low of Rs 1,120 per piece. However, at around 12:30 hours, the company was trading at Rs 1,131.25 per piece below Rs 74.05 or 6.14% on BSE.

Reliance issued a notification on Wednesday, following the sour market sentiments on its  stock price, however, looks like investors are still not pleased.

It added, “We have made and will continue to make disclosures in compliance with our obligations under SEBI (Listing Obligations and Disclosure Requirements) Regulations, 2015 and our agreements with the stock exchanges. “

Apart from this, the company had announced, that it has allotted 34,018 equity shares of Rs 10/- each, on October 1, 2018 pursuant to the Employees Stock Option Scheme.

Interestingly, the company was also asked for clarification on a media report which said ‘RIL in talks to buy Hathway, bring broadband home to you.’ The reply is awaited from Reliance in this matter.

According to an Economic Times report, Reliance Industries has initiated talks to acquire India’s largest cable operator, HathwayNSE 3.06 % Cable & Datacom, in a bid to speed up the commercial launch of its GigaFiber high-speed home broadband services.

On Bloomberg Billionaire Index, Reliance chief Mukesh Ambani stands at 16th rank having a net worth of $44.7 billion. However, the last change in his net worth was negative by $1.16 billion. The Bloomberg Billionaires Index is a daily ranking of the world’s richest people. Details about the calculations are provided in the net worth analysis on each billionaire’s profile page. The figures are updated at the close of every trading day in New York.

Should you buy Reliance stock?

Analysts at Jefferies said, “Well over a decade since it was launched, the salience of Retail has finally risen within Reliance's inv. thesis. Rev. growth may soon slow and margin expn. ease but the runway for organized retail is vast boding well for India's largest retailer. We now build uninterrupted growth for decades and infer a US$19bn EV to lift our PT to Rs 920. Peer comps suggest even more upside than what our prosaic DCF allows but we stay U/P noting pot'l EPS misses & rising liab.”

Jefferies highlighted risk in Reliance Industries. It said, “Yet, retail is not without its niggles. Disclosures are inconsistent, related party transactions (~30% of opex) cloud the true picture and e-com & O2O, a source of much enthusiasm, may stutter as could valuations if risk aversion rises (50bps COE = 6-9%).”

Reliance's success in mobile wireless has been the key tailwind for its shares but retail has also grown in salience with quarterly EBITDA trebling over the past year.

With this, not only will Ambani lose some of his money, but also that of investors.