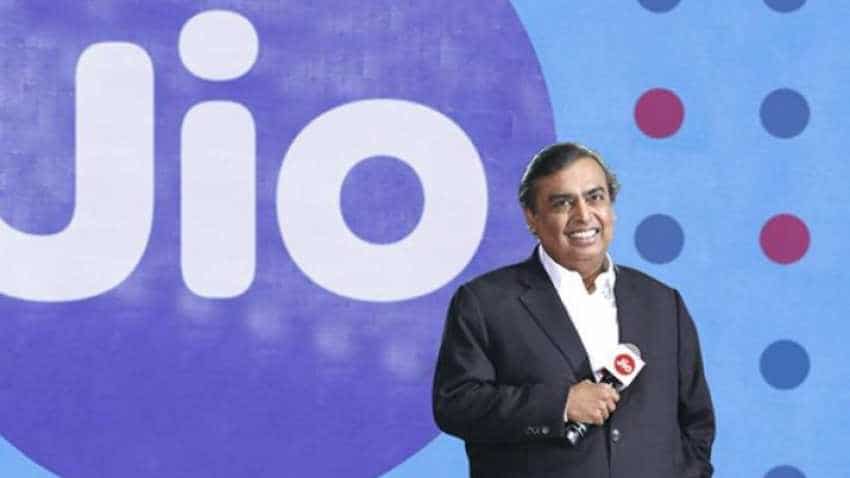 RIL share price gained as much as 5.27 per cent to clock its fresh high of Rs 1091 on the BSE with its market cap in rupee terms crossing 6.8 lakh crore. The stock has rallied over 12 per cent just in the last week, and 18 per cent on a year-to-date basis.

Credit Suisse sees Rs 1180 per share target price on the stock. "There is significant potential in consumer businesses, while Reliance Jio has potential to create significant value too. Jio is much more than a telecom business. Lastly, petcoke gasification should help growth in refining margin of Reliance Industries," said Credit Suisse.

However, Jefferies continued with its underperform rating on RIL. "Refining headwinds may offset another smart petchem performance in Q1, retail may boost consolidated earnings enough to leave it 1 per cent higher quarter-on-quarter at Rs 9570 crore," said Jefferies.

"We keep our underperform rating, noting that refining/petchem margins have weakened. We maintain underperform with a target price of Rs 790," it added.

No proposal to reduce tax on petrol, diesel: UP govt