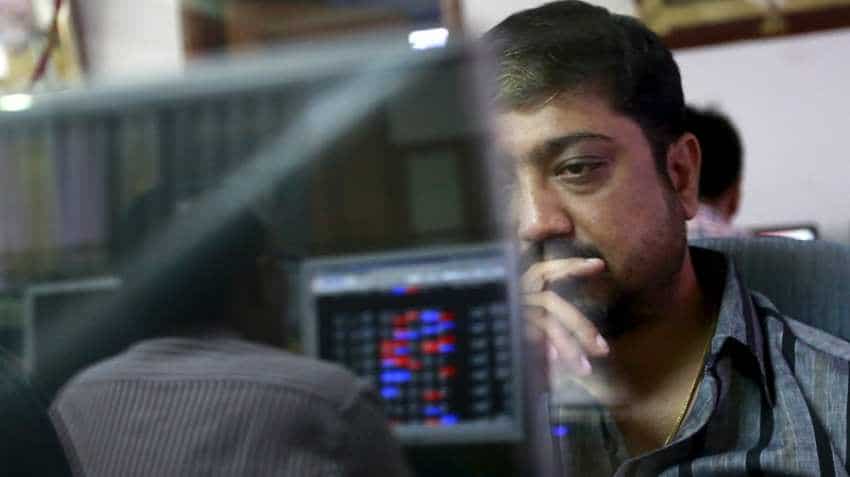 The Sensex and Nifty are expected to open flat on Monday after Asian markets drifted lower while currencies kept to familiar ranges ahead of a busy week peppered with central bank meetings, corporate results and updates on US inflation and payrolls.

Here are top stocks in news:

Reliance Industries: Reliance Industries on Friday reported a record Rs 9,459-crore net profit in April-June, up 18% from Rs 8,021 crore in the same period a year ago, on the back of near doubling of earnings from petrochemical business. Revenue was up 56.5% at Rs 141,699 crore. Reliance Jio's standalone net profit increased 19.9% to Rs 612 crore for the three-month period ended on June 30, as against the preceding quarter.

HCL Technologies: IT firm HCL Technologies reported a 10 per cent rise in consolidated net profit at Rs 2,431 crore for the June quarter and toppled Wipro to become India's third-largest IT firm in terms of dollar revenue.

NTPC: State-owned power giant NTPC reported 1.14 per cent decline in standalone net profit to Rs 2,588.14 crore for the first quarter ended June 30, due to higher depreciation, borrowing cost and expenditure on fuel. The company's had posted Rs 2,618.17 crore standalone net profit in the corresponding period last fiscal, it said in a BSE filing.