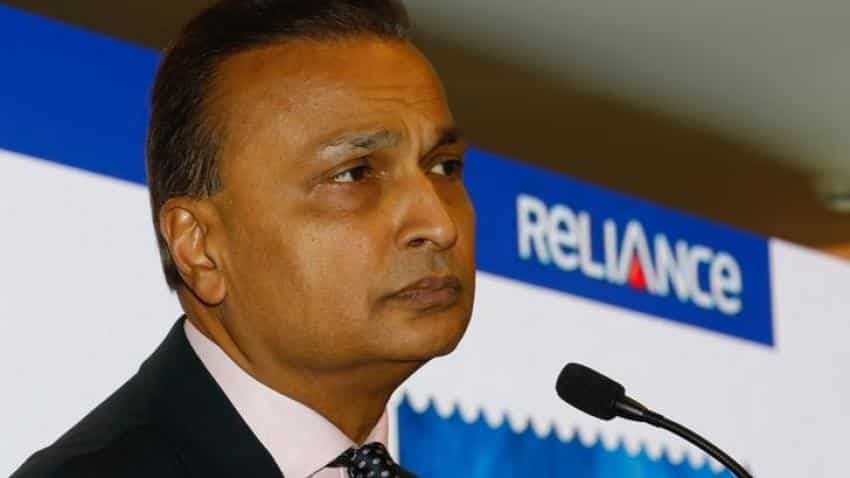 Reliance Communications share price cracked over 10 per cent on Tuesday after the company said it would not pay interest on its non-convertible debentures (NCDs) until its restructuring process is completed.

Last week, NCLAT stayed bankruptcy proceedings against the company after it agreed to pay Rs 550 crore to Ericsson to settle a payment dispute.

The NCLAT clears the way for Anil Ambani-led RCom to sell its telecom towers, spectrum and fibre assets to Reliance Jio.

A two-member bench headed by NCLAT Chairman Justice S J Mukhopadhaya directed RCom and its subsidiaries Reliance Infratel and Reliance Telecom to pay Rs 550 crore to Ericsson India in 120 days, failing which it will direct insolvency proceedings against the company.

Meanwhile, in a statement yesterday, RCom said its management has been reinstated by NCLAT's order.

"RCom's management and board of directors have been reinstated vide this order," RCom spokesperson told PTI.

"RCom expects to now complete the sale of its assets within the next few weeks, having removed legal hurdles of cases by minority investors of RITL, and Ericsson, thereby achieving an overall debt reduction of approximately Rs 25,000 crore from the first phase of its asset monetisation programme," he added.