Registration of 40 lakh vehicles cancelled; Is your car on list too, find out here

While taking action against increasing air pollution rate in Delhi/NCR, the Delhi government said it had canceled the registration of 40 lakh vehicles out of 1.10 cr registered vehicles present in Delhi/NCR, On Thursday. 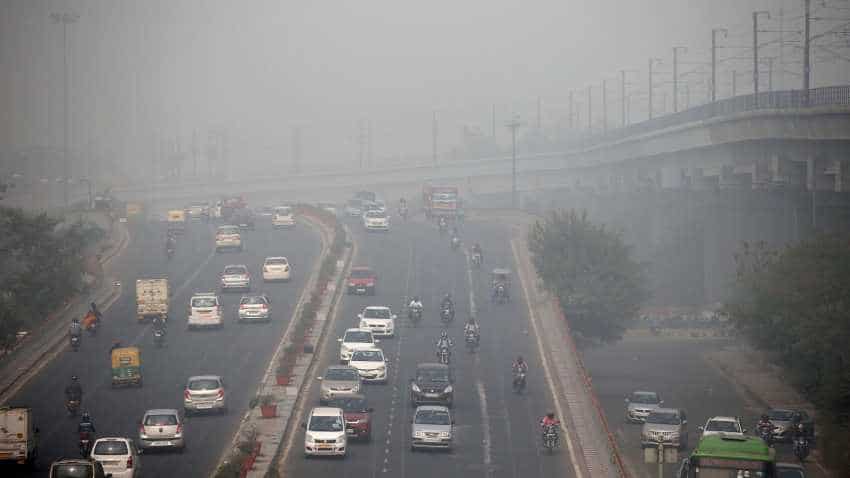 These details were shared as the SC expressed displeasure that orders passed by the National Green Tribunal (NGT) and the apex court in 2015, prohibiting the use of such old vehicles in the Delhi-national capital region (NCR), had not yet been compiled.

“Three-and-a half-year have gone by but it appears that orders passed by the NGT and confirmed by this court are not being complied with yet. The counsel for Delhi government has been asked to advise his client to act with promptitude,” the bench said.

The Central Pollution Control Board (CPCB) informed a bench of Supreme court, headed by Justice Madan B Lokur that it has created social media accounts on Twitter and Facebook where citizens can write their complaints about pollution in Delhi-NCR.

On Thursday, Additional Solicitor General A N S Nadkarni told the bench that the Central Pollution Control Board (CPCB) had complied with the apex court direction to create social media accounts on Twitter and Facebook, where citizens can lodge complaints regarding pollution in Delhi-NCR. 18 complaints had been received on these accounts till Wednesday, and CPCB, he added

The CPCB had ‘Sameer’ app for tackling pollution-related complaints, ASG said. Assisting the court as an amicus curiae in the matter Advocate Aparajita Singh, said that the app was good for finding out AQI, but the app crashes if somebody tries to lodge a complaint, PTI reported.