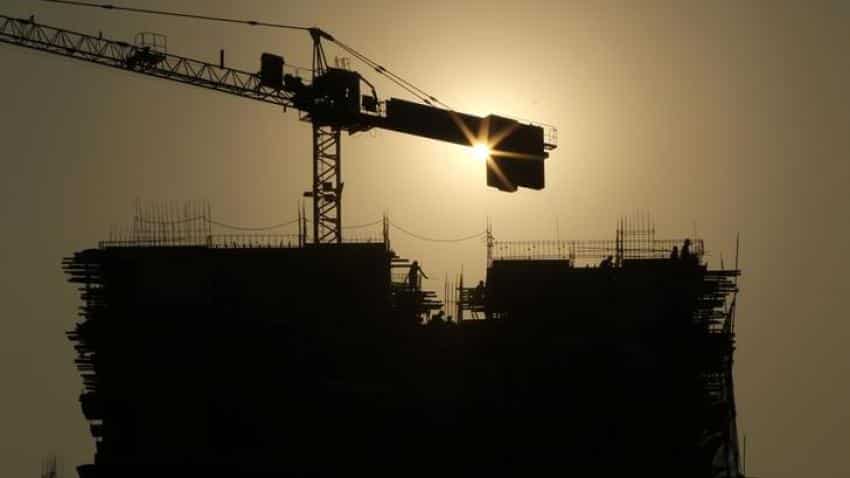 Emerging market (EM) equities are in the early stages of a multi-year recovery and are optimistic about continued EM outperformance vs. developed markets (DM) in 2018 and beyond, said Mirae Asset Global Investments.

Talking about Indian economy, the independent financial services group, however, said, "India saw two major reforms over the past year: demonetization and the implementation of the Goods and Services Tax (GST). Though these reforms caused some temporary disruption to the economy, we believe that they have paved the way for stronger medium-term growth heading into 2018."

According to the report, "underlying consumer demand remained fairly strong despite GST related disruption, with the recovery taking place since August. Domestic consumption should continue to be robust, supported by wage growth, and relatively low inflation and interest rates. There is also optimism that the housing sector will help drive capex as the government targets to build 12 million urban and 30 million rural houses by 2022."

The report also see an increase in government spending in the run-up to the 2019 elections which should provide a further boost to growth.

"The basic premise remains that despite a close fight in upcoming state elections in 2018, the Bharatiya Janata Party is relatively secure for a re-election in mid-2019. With improved economic prospects driven by strong domestic consumption, government spending and global growth, corporate profits-to-GDP will likely trend upwards in coming years," the report added.

Looking to 2018, the finacial services group stated that it was "paying close attention to political continuity and economic stability in China, the start of a new global capital expenditure (capex) cycle, and attractive positioning and valuations for the EM equity asset class."

"In Asia ex Japan, the global synchronous recovery has supported exports and growth has turned stronger in most economies. The global recovery remains on track and we believe that the next leg of the recovery will be supported by an uptick in private corporate capex. The capex recovery will likely boost productivity growth which should sustain the expansion for longer and ensure a better quality of growth," the Mirae Asset report added.

The global report, however, further observes as:

After a half decade of decline, the International Monetary Fund (IMF) now expects GDP in EM economies to accelerate every year through 2021 and for DM (developed markets) economies to decelerate beginning in 2018. This divergence in expected growth rates has turned positive for emerging markets for the first time since 2010.

At the same time, the discount between EM multiples to their developed market counterparts are at one of their widest points in 10 years. In addition, the EM equity asset class has not clawed back even half of the assets lost in the last down cycle and institutional global equity investors are still approximately 5% underweight EM equities. We believe that this rare combination of positioning, higher growth rates, and valuation discounts present a unique opportunity for EM equity outperformance.

Interest rate hikes by the US Federal Reserve may cause short term volatility, but we have seen that an early cycle tightening does not derail EM equity performance.

EM countries are also less vulnerable to higher US interest rates than they have been in the past as many of these countries have come out of the last negative cycle with healthier current account balances and less USD reliant debt profiles.