Recruitment 2018: HC restrains this govt from hiring staff for PEC till SC Posts are filled

The Madras High Court has directed the Puducherry government not to recruit employees for Pondicherry Engineering College (PEC) either as daily wage earners or on contract basis till the posts earmarked for SC were filled through a transparent selection process. 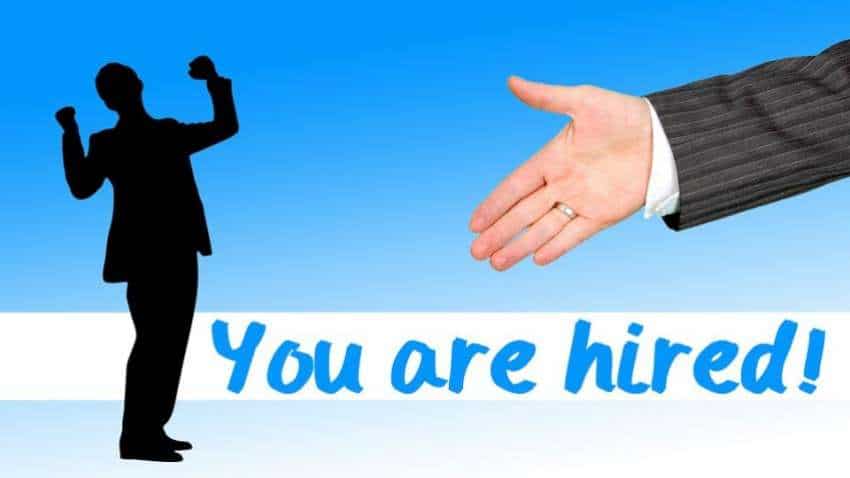 Recruitment 2018: The Madras High Court has directed the Puducherry government not to recruit employees for Pondicherry Engineering College (PEC) either as daily wage earners or on contract basis till the posts earmarked for SC were filled through a transparent selection process.

The court also observed that the initial appointment on daily wages and regularisation thereafter appears to be the modus operandi in the Union Territory for legalising the back door appointment.

A division bench of Justices KK Sasidharan and R Subramanian made the observation yesterday while disposing of an appeal filed by the Puducherry government challenging a single judge order to appoint two persons, whose application for the position of Helpers in the college was not considered.

The matter relates to the policy decision of the territorial government to give preference to people, whose lands were acquired for setting up the Engineering College at Kalapet.

The college had appointed 132 people from the category of land affected persons initially on Non Muster Roll basis and later regularised their services.

Earlier, a single judge had passed orders on petitions by M Velmurugan and G Velusamy, whose applications for the post of helpers were rejected.

They had contended that though a notification was issued in 2005 for filling up 17 posts of Helpers under the SC category, without taking follow up action, the authorities had appointed 23 persons on contract basis and later regularised their services.

The single judge had without quashing the order of regularisation, directed the Puducherry administration to appoint the petitioners as helpers.

Challenging the order of Single Judge, the territorial government filed the present appeal.

When the matter came up, the bench said, "The learned single Judge was not correct in directing the appellant to appoint the writ petitioners notwithstanding the ban for recruitment and the poor financial condition of the college."

It is true that the College was at fault for engaging Helpers on temporary basis without following the process notified on 1 December 2005 and 13 March 2008 ( when applications were invited for filling the posts including those reserved for SC category).

However, that would not give a right to the writ petitioners (applicants) to claim employment without undergoing a selection process," it observed.

Setting aside the Single Judge order to appoint the petitioners, the bench said, "We give them (applicants) liberty to make an application for appointment by giving age relaxation in case of issuance of vacancy notification by the college.

Such application for age relaxation to them shall be considered favourably by the Engineering College, taking into account the background facts."