South Central Railway (SCR) has felicitated the Heads/Representatives of Industries and various other companies/organizations who were active partners in SCR achieving the record. 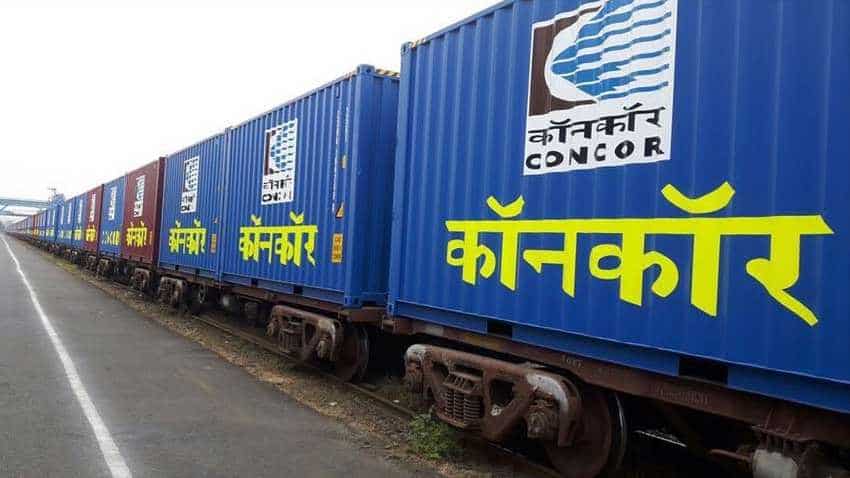 Indian Railways has taken various steps in the past to boost its freight traffic. It has also set a goal to increase the modal share of freight transport from 33% to 45% by 2022. Dedicated Freight Corridors and novel Freight Convoy System is further expected to boost freight loading going forward. While the Indian Railways has recorded an increase of 15.6% in freight loading in the FY18-19, the contribution of the South Central Railway loaded 122.6 million tonnes (MT) of freight traffic during the period which is 19% more than the previous year 2017-18 (103 MT). It's also a record highest for the zone from the time of its formation. The zone attained yet another high in terms of registering the best incremental loading amongst all zones on Indian Railways in 2018-19, contributing 31% of the total incremental loading achieved over IR during the year.  SCR’s Freight earnings touched Rs 10,955 crore during 2018-19, which marks an 18% increase over the previous year’s earnings of Rs 9,260 crore.

Thus, in a first of kind initiative, South Central Railway (SCR) has felicitated the Heads/Representatives of Industries and various other companies/organizations who were active partners in SCR achieving the record. The move was aimed at further boosting the excellent partnership of the Railways and its freight customers. 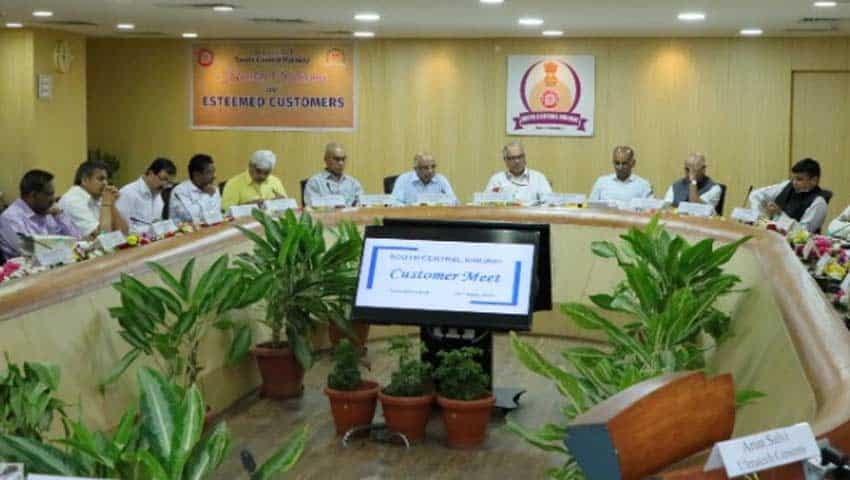 Mallya sought that the rapport exhibited during the previous fiscal shall be more strengthened so as to keep the performance graph going high. He assured that SCR is willing to act on any feasible and positive suggestion for further streamlining Goods traffic movement, towards optimizing movement and freight handling.

The Singareni Collieries Company Limited (SCCL), one of the top coal producing entities in the country which meets the needs of Thermal Power Houses majorly, contributed 39% of total freight traffic of SCR and 71% of the coal traffic being transported by the Zone, said N Madhusudana Rao, Principal Chief Operations Manager, SCR. Freight earnings have propelled the gross originating earnings of the Zone to Rs 15,640 crore during 2018-19 which is 15% more than Rs 13,585 crore during 2017-18, he added.