Indraprastha Gas Ltd, the gas retailer in the national capital and cities around it, on Monday said it gave out record 2.72 lakh new connections for piped cooking gas to household kitchens during the financial year 2019-20 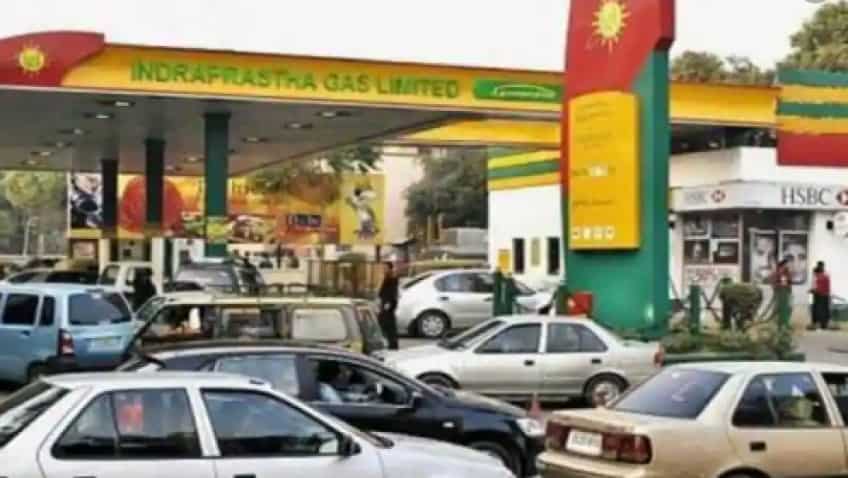 This was announced by IGL Chairman P K Gupta while addressing the shareholders at the 21st annual general meeting (AGM) of the company. Source: PTI
Written By: PTI
Edited By: ZeeBiz WebTeam

Indraprastha Gas Ltd, the gas retailer in the national capital and cities around it, on Monday said it gave out record 2.72 lakh new connections for piped cooking gas to household kitchens during the financial year 2019-20.

This was announced by IGL Chairman P K Gupta while addressing the shareholders at the 21st annual general meeting (AGM) of the company.

"In line with the massive push by the government to expand CNG and piped natural gas (PNG) infrastructure across the country, IGL provided a record number of 2.72 lakh new PNG connections in 2019-20 in its areas of operation," the company said in a statement.

Addressing the shareholders, Gupta said that driven by higher volumes, the net profit of IGL rose 44 per cent in 2019-20 to Rs 1,137 crores.

During 2019-20, total sales volume grew 9 per cent over the previous year with CNG recording 8.4 per cent growth in volumes and PNG recording volume growth of 12 per cent.

The consolidated profit after tax (PAT) of IGL after considering the contribution of the associate companies, namely Central UP Gas Ltd (CUGL) and Maharashtra Natural Gas Ltd (MNGL), was Rs 1,249 crores in 2019-20.

Giving an overview of future plans, he said the firm will consolidate its presence in existing areas as well as expand in new geographical areas.

IGL, he said, has been aligning its strategy to seize the emerging opportunities in the city gas distribution (CGD) sector and to meet the future challenges.

Reiterating IGL's commitment to maintaining uninterrupted gas supply to its customers despite the challenges in the current financial year due to the onset of the pandemic, Gupta said IGL will continue its best efforts for growth and expansion of its network.

IGL, he said, has drawn up plans to set up new CNG stations and create pipeline infrastructure in its current areas of operations as well as newly acquired areas.

The price differential of CNG versus alternate fuel, the spread of CNG infrastructure in new geographical areas and building of green corridors will continue to drive the conversion of petrol-driven private vehicles to CNG mode, he said.

Gupta said IGL is aiming to improve upon its record in domestic PNG connections with stiff targets.

Speaking about the supply of natural gas to the industrial sector, he expressed confidence that court orders to replace furnace oil and petcoke with natural gas shall continue to drive growth in this segment.

The shareholders approved a dividend of 140 per cent at the AGM.

It sells CNG to over 11.5 lakh vehicles in NCR through a network of 557 CNG stations. It also supplies PNG to nearly 14 lakh households in these cities.

The pipeline network is being further expanded by IGL to cover Ajmer, Pali and Rajsamand in Rajasthan, Shamli, parts of Meerut, Hamirpur and parts of Kanpur in Uttar Pradesh.