With this scheme, homebuyers are actually getting attracted to the affordable housing segment - the engagement is high as the financial burden is not prohibitively expensive. 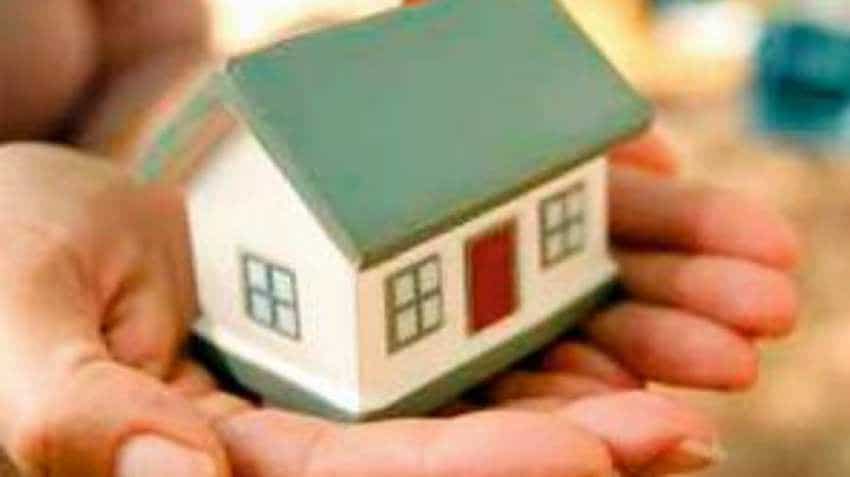 Refusal on compromising with the quality, size and location is further driving the growth of affordable housing for both sale and rent. Photo: PTI

Affordable housing is increasingly engaging with Indian millennials. Their move towards buying a home is due to the PMAY scheme and the reason is that it is putting less burden on the residential real estate customers. Developers are also responding to this demand surge as it helps them in getting a home that is affordable and also avail income tax exemption being bestowed on them by the government under PMAY scheme, say industry insiders.

Raja Mukherjee, Chief Marketing Officer at Sowparnika Projects said, "Government’s initiative of providing housing to all has been a filip for the housing sector which has surely given a spur to the real estate sector. The PMAY scheme has been welcomed by each of the potential homebuyers, including ambitious millennials who always dreamt of owning their house. A number of reports stated on how millennials are preferring smartly sized units over large spaces which is one of the key characteristics of the affordable housing as per the government’s definition of the term.

Mukherjee went on to add that the millennials migrating to cities like Mumbai, Bangalore, Pune, Hyderabad, Delhi and others, look out for rentals, which is costly. With PMAY scheme, they can actually get engaged in the home buying process with not much of a financial burden.

Jayashree Kurup, Head Of Content & Advisory at Magicbricks.com said, “By according infrastructure status to affordable housing and by giving 100 per cent tax exemption on profits from the construction of affordable housing, the supply side has been given a huge boost. The tax benefits are aimed at addressing the critical urban issue of housing shortage by providing affordable homes to all through easy access to formal finance, cheaper loans for builders to build in this category and the credit linked subsidy which would lower the EMI burden for affordable housing buyers by about 2,400 for a loan of up to 20 years." She went on to add that the government has done its bit to put more money in the pockets of taxpayers. Further, by giving subsidies to first-time buyers, the scheme made affordable housing a lucrative option for private developers. So, with favourable policies in place,  there will be an increase in latent demand for affordable housing.

Standing in sync with magic bricks views Rakesh Yadav, CMD, Antriksh India said, "Generally, Indian home buyers are recognised or known as ‘generation rent’, the trends in the housing sector stand out as contrary, where these young professionals hold a strong interest towards achieving their goal of purchasing their dream home at sensible rates. On the other hand, refusal on compromising with the quality, size and location is further driving the growth of affordable housing for both sale and rent."