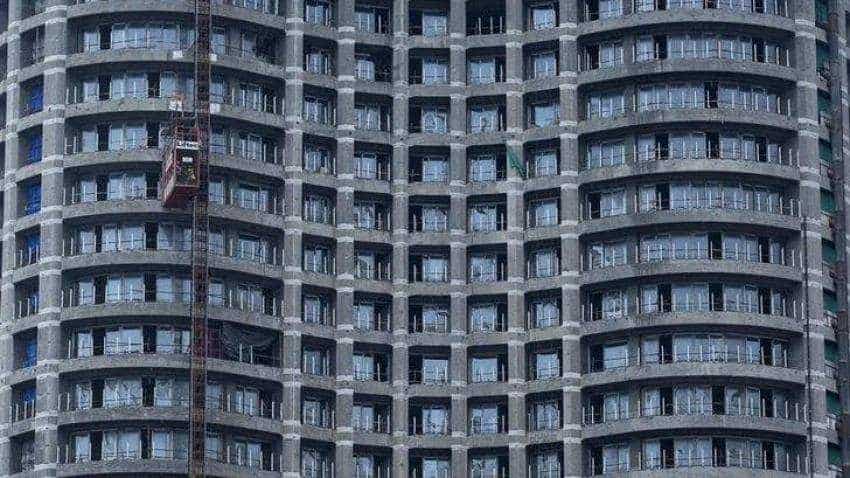 The developer community is ready to work even on low-profit margins but the land cost makes it nearly impossible in major cities, Photo: Reuters
Written By: Asit Manohar
Edited By: Harish Dugh
RELATED NEWS

Affordable housing has been talk of the town ever since Finance Minister Nirmala Sitharaman presented the budget 2019 on July 5th. This was mainly due to the income tax exemption on home loan interest rate that has been increased from Rs 2 lakh to Rs 3.5 lakh, if the homebuyer has opted for affordable housing. But there are some other tricky problems that also need to be paid heed to as affordable housing is yet to make inroads in metros and Tier-1 cities. Affordable housing projects are mainly in the suburbs of metros and in Tier- 2 and Tier-3 cities.

Speaking on the land price being the major hurdle for affordable housing not able to penetrate metros and Tier-1 cities with speed it was expected at the time of launch, Kushagr Ansal, President at CREDAI — Haryana chapter said, "The developer community is ready to work even on low-profit margins but the land cost makes it nearly impossible in major cities. The low rate of the launch is mainly because the demand for these houses is in major cities and buyers are least interested in going for these houses in peripheral areas. It is understandable as these buyers will want a house near their area of work or at least in the areas that have excellent transport system in place." Ansal went on to add that as most of the affordable housing projects are coming up in big cities or their periphery, the price of land is a big factor. The high cost of land in major cities makes it nearly impossible for the developer to come up with such projects there or even in the peripheral areas of these cities.

Talking of Gurugram and its efforts towards Affordable housing,  Pradeep Aggarwal, Co-Founder & Chairman, Signature Global and Chairman - ASSOCHAM National Council on Real Estate, Housing and Urban Development said, "The latest push for affordable housing has been the Haryana Cabinet's decisions to increase the total limit for grant of Affordable Group Housing Colony in a sector from existing 15 acres to 30 acres and extending the Deen Dayal Jan Awas Yojna to Gurugram Development Plan. Such developments are necessary that will make more and more developers come into the fray to provide houses to the sector, where the maximum need is."

Amit Raheja, CMD at Wealth Clinic says, "Everyone wants to cater to this segment of people, who are interested in no-frills houses with no parking. However, what we feel is that no parking provision can act as a deterrent especially in tier I and tier II cities where families do have at least one vehicle."