In the beginning of current financial year, in April, the central bank had infused around Rs 900 billion. 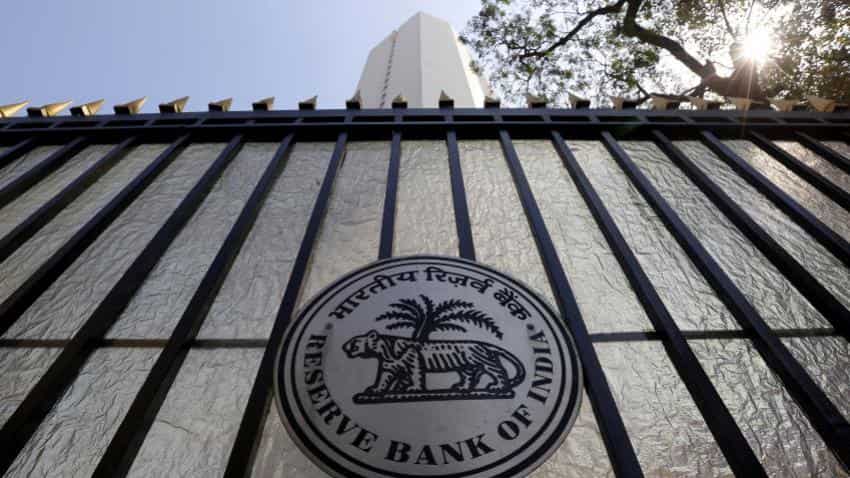 The RBI to buy around Rs 100 billion, or Rs 9979.12 crore worth notes via its open-market operations. Photo: Reuters

RBI said that it will buy around Rs 100 billion, or Rs 9979.12 crore worth notes via its open-market operations on Thursday through multi-security auction using the multiple price method, according to a statement.

This will be the first open market operations (OMO) purchase under newly chosen Governor Urjit Patel, who took the charge on September 4.

In the beginning of current financial year, in April, the central bank had infused around Rs 9,000 crore.

The eligible participants should submit their offers in electronic format on the Reserve Bank of India Core Banking Solution (E-Kuber) system between 10.30 a.m. and 12.00 noon on September 8, 2016 (Thursday). Only in the event of system failure, physical offers would be accepted. Such physical offer should be submitted to Financial Markets Operations Department in the prescribed form obtainable from RBI website before 12.00 noon", RBI said in a notification.

The result of the auction will be announced on the same day and payment to successful participants will be made during banking hours on Friday, September 9, 2016.