The decision of the RBI MPC is consistent with the stance of "calibrated tightening" of monetary policy in consonance with the objective of achieving the medium-term target for consumer price index (CPI) inflation of 4%. 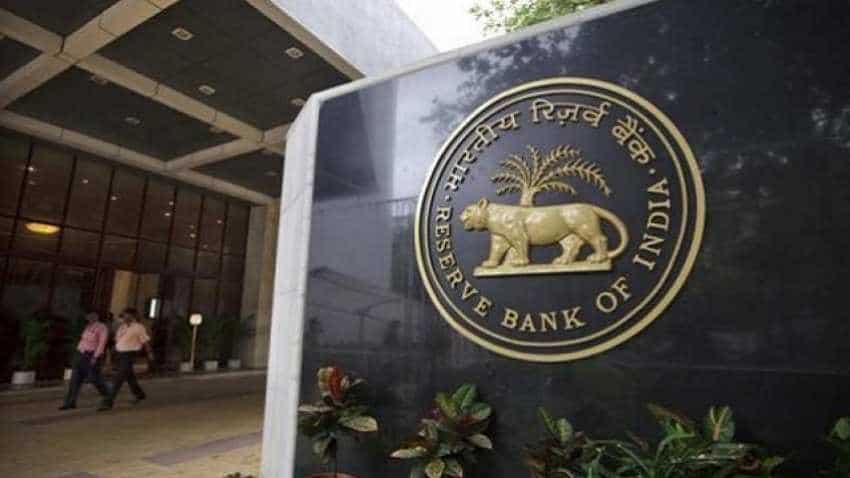 The Reserve Bank of India (RBI) has made its move, and once again the central bank has surprised experts and the entire financial sector. This time, RBI chose to maintain a status quo on India's policy repo rate at 6.50%. Consequently, the reverse repo rate under the LAF remains at 6.25%, and the marginal standing facility (MSF) rate and the Bank Rate at 6.75%. The decision of the MPC is consistent with the stance of "calibrated tightening" of monetary policy in consonance with the objective of achieving the medium-term target for consumer price index (CPI) inflation of 4%.

Talking about the policy, Abheek Barua, Chief Economist, HDFC Bank said, "This is a risky move by the RBI since the market was positioned for a rate hike, purely as a rupee defence."

Barua added, " In its absence currency and asset markets could see sharper corrections. A narrow focus on inflation targets perhaps not desirable in the middle of a financial crisis."

Just few minutes after the policy announcement, a sense panic emerged among investors, so much so, that BSE Sensex plunged over 900 points after RBI announced it was sticking with the current repo rate of 6.50%, refusing to go with what was expected - a rate hike by 25 bps was on the cards.

Even Indian rupee traders did not expected a status quo, as many believed that a rate hike would help manage control in the the domestic currency which has been depreciating since start of 2018, and has emerged as worst performer on EM.

"Change in stance suggests that the rate hike could still come in the coming months," lastly said Barua.