The RBI in its bi-montly policy review said that industrial production will remain disrupted till December due to the impact of demonetisation. 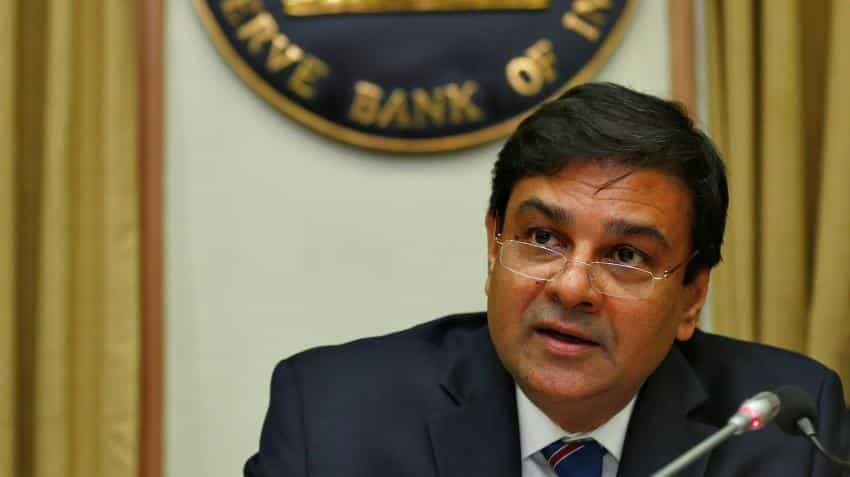 The Reserve Bank of India (RBI), in its bi-monthly monetary policy review, while keeping key policy rates unchanged said that performance of various sectors due to Government's decision to demonetise old Rs 500 and Rs 1,000 notes will be impacted.

While it noted that industrial production remains weak, it did not give any time period by it will resume to normalcy.

“The withdrawal of SBNs (specified bank notes) could transiently interrupt some part of industrial activity in November-December due to delays in payments of wages and purchases of inputs, although a fuller assessment is awaited,” it said in the RBI monitary policy review.

It noted, “The output of coal had reduced in October due to subdued demand, while the production of crude oil and natural gas shrank under the binding constraint of structural impediments. The production of cement, fertilisers and electricity continued to decelerate, reflecting the sluggishness in the underlying economic activity.”

It said sectors such as construction, trade, transport, hotels and communication has been impacted by demonetisation.

RBI however added that only services such as public administration, defence and other services would continue to be buoyed by the 7th Pay Commission and one rank one pension (OROP) schemes.

On the agricultural sector, RBI said that the steady expansion in acreage under Rabi sowing across major crops compared to a year ago should build on the robust performance of agriculture in Q2.

“Liquidity conditions have undergone large shifts in Q3 so far. Surplus conditions in October and early November were overwhelmed by the impact of the withdrawal of SBNs from November 9,” said RBI.