RBI reiterates caution against use of Bitcoins, virtual currencies

A third warning by the RBI against the use of Bitcoins and virtual currency was flagged today. 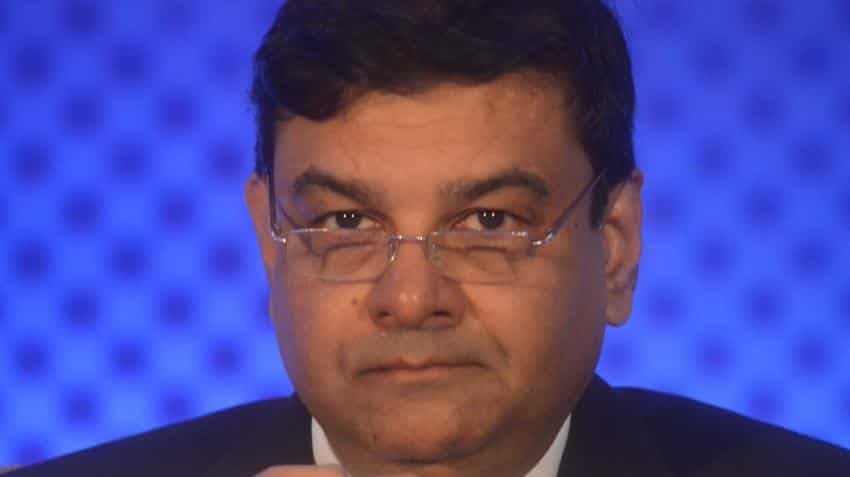 The Reserve Bank of India on Tuesday has once again flagged concern over use of Bitcoins and other virtual currencies. The banking regulator had earlier said it had not issued licenses or authorisations to companies to trade in these currencies.

“Attention of members of public is drawn to the Press Release issued by the Reserve Bank of India (RBI) on December 24, 2013, cautioning users, holders and traders of Virtual Currencies (VCs) including Bitcoins regarding the potential economic, financial, operational, legal, customer protection and security related risks associated in dealing with such VCs,” RBI said.

RBI had issued two other notices cautioning citizens over the same issue once in February this year and previously in December 2013.

“In the wake of significant spurt in the valuation of many VCs and rapid growth in Initial Coin Offerings (ICOs), RBI reiterates the concerns conveyed in the earlier press releases,” it said.

Bitcoins is a cryptocurrency and a payment system accepted in certain parts of the world. It is a decentralised digital currency which simply means it works without central repository.

Reports regarding use of Bitcoins and other virtual currencies in India for illicit and illegal activities in several jurisdictions have come to light in the past few years.

The risks outlined by RBI in its December 2013 release read as follows:

1. VCs being in digital form are stored in digital/electronic media that are called electronic wallets. Therefore, they are prone to losses arising out of hacking, loss of password, compromise of access credentials, malware attack etc. Since they are not created by or traded through any authorised central registry or agency, the loss of the e-wallet could result in the permanent loss of the VCs held in them.

2. Payments by VCs, such as Bitcoins, take place on a peer-to-peer basis without an authorised central agency which regulates such payments. As such, there is no established framework for recourse to customer problems / disputes / charge backs etc.

3. There is no underlying or backing of any asset for VCs. As such, their value seems to be a matter of speculation. Huge volatility in the value of VCs has been noticed in the recent past. Thus, the users are exposed to potential losses on account of such volatility in value.

4. It is reported that VCs, such as Bitcoins, are being traded on exchange platforms set up in various jurisdictions whose legal status is also unclear. Hence, the traders of VCs on such platforms are exposed to legal as well as financial risks.

5. There have been several media reports of the usage of VCs, including Bitcoins, for illicit and illegal activities in several jurisdictions. The absence of information of counterparties in such peer-to-peer anonymous/ pseudonymous systems could subject the users to unintentional breaches of anti-money laundering and combating the financing of terrorism (AML/CFT) laws.