RBI refuses to cut repo rate: Will your home loan EMIs come down?

Post the demonetisation move, the banking system is flooded with liquidity. 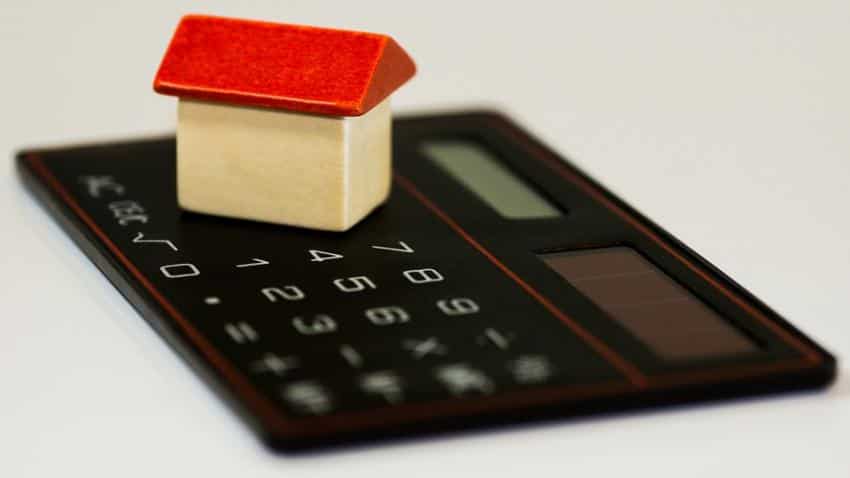 Nearly a month before the Reserve Bank of India's announcement on keeping the key rates unchanged, the private sector lenders had already started reducing the marginal cost of funds-based lending rate (MCLR).

On November 03, the largest public sector bank State Bank of India (SBI) had cut its home loan rate to its lowest in six years. ICICI Bank and HDFC Bank too cut their home loan interest rates. Many other banks have followed this by reducing their lending rates to 9.15% per year.

However, post the demonetisation move, the banking system is flooded with liquidity. With the step of abolishing high denomination currency, there are chances of banks interest rates to reduce further. Shaktikanta Das, Secretary Economic Affairs, said, "Domestic savings lying idle at home have come into banking system, will enable banks to give loans at lower interest rates".

Chanda Kochhar, MD & CEO, ICICI Bank, said, "With regard to liquidity and interest rates, the withdrawal of the incremental Cash Reserve Ratio requirement and the use of other instruments such as the Market Stabilisation Scheme to manage liquidity is welcome. Deposit and lending rates are expected to continue to show a downward trend going forward.”

Naveen Kukreja, CEO & Co-founder, PaisaBazaar.com, said, "We were expecting a rate cut owing to liquidity inflow within the banking system since the last month. However, the withdrawal of incremental CRR from Dec 10 is a positive step. I expect interest rates on unsecured loans to remain unchanged. There may be minor reductions in home loans once CRR constraint is withdrawn. Home loan pricing is based on MCLR and the excess funds inflow should reduce the overall cost of funds. But, it is likely to be few and far between".

V S Parthasarathy, Group CFO, Mahindra & Mahindra said, "The RBI is probably awaiting the transmission of earlier cuts and has therefore, deferred the rate action. Now that the liquidity is good and the cost of the liability side of banks is going down, hopefully the banks will now act. This will enable the RBI to deliver another growth boosting cut soon when they see abatement of “heightened uncertainties”.

How home loans are related with MCLR?

MCLR is the benchmark interest rate that banks use to lend money to its customers of various loans, like home, car, personal, etc.

From April, 2016, under the former RBI Governor Raghuram Rajan's tenure, he had brought this new methodology of setting lending rate by commercial banks. This new methodology replaced the base rate system introduced in July 2010.

As now the loans will be linked to the MCLR system, most of the banks and NBFCs since then have announced a set of five to seven rates that will be levied on different kinds of loans over a period of time.

"Lending institutions will either use a six-month or a one-year reset time in case of Home Loans. So, if your Home Loan agreement shows a six-month reset clause, the rate of interest on your Home Loan will be revised after that", as explained by InsideIIM.