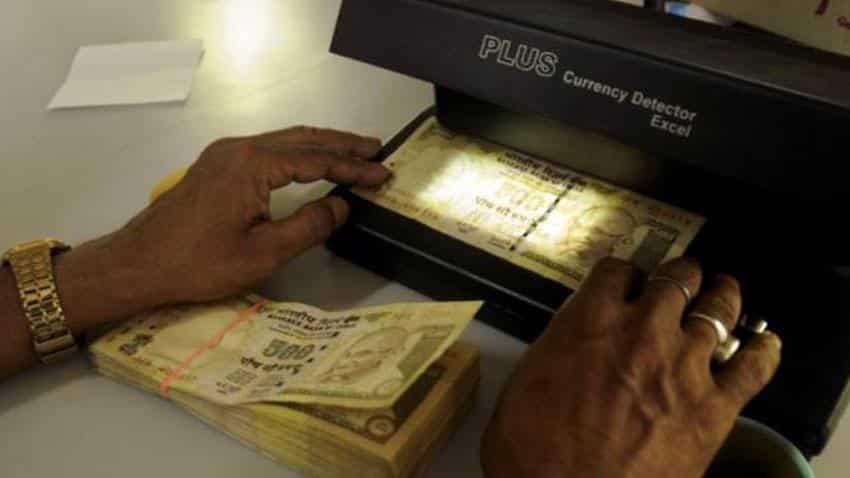 The Reserve Bank of India (RBI) started MCLR in order to improve the transmission of policy rates into the lending rates of banks. Image Source: Reuters/Jayanta Dey
Written By: Tejal Yerunkar
RELATED NEWS

It is the new benchmark lending rate and replaces the base rate for new borrowers.

MCLR is calculated on the marginal cost of borrowing and return on net worth for banks.

The Reserve Bank of India (RBI) started MCLR in order to improve the transmission of policy rates into the lending rates of banks.

In addition, this new methodology is expected to improve transparency in the methodology followed by banks for determining interest rates on advances.

Earlier, banks used to follow different methodologies to calculate their base rates on loans for new borrowers that lacked transparency which did not benefit the end borrower.

Under MCLR, banks need to consider their marginal cost of funds, or the cost incurred on incremental deposits across different maturities.

The banks will add their operating costs, the negative carry-over of their cash reserve ratio (CRR) balances with the RBI and will give out a tenure premium.

Here's a list of banks that have slashed their MCLR since April 1:

5. Canara Bank
Canara Bank reduced its three-month and six-month MCLR by 5 basis points each to 9.15% and 9.2%, respectively.

MCLR will help the banks to become more competitive and enhance their long run value and contribution to economic growth, RBI said in a press release on December 17, 2015.