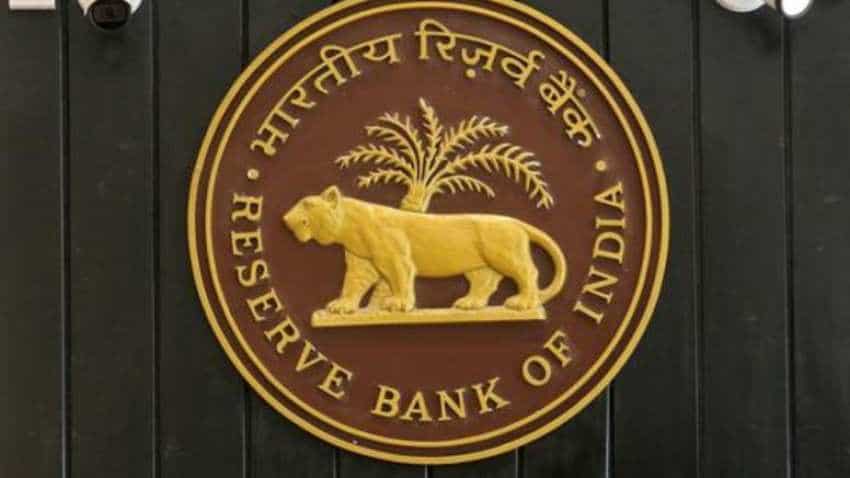 The extent of the rate cut, however, didn't please the markets much as analysts still feel the central bank has not yet shown the required aggression to boost liquidity in the commercial markets. Image: Reuters

Bringing cheers to individual borrowers, the Reserve Bank of India (RBI) today cut the key lending rate by 25 bps (0.25%). The extent of the rate cut, however, didn't please the markets much as analysts still feel the central bank has not yet shown the required aggression to boost liquidity in the commercial markets. This sentiment reflected on the key market indices - BSE Sensex and Nifty - which closed the day in the red. Nevertheless, a lot can be hoped from the RBI in the next MPCs. In the last three MPCs (Monetary Policy Committee meets), the central bank has gradually cut the key lending rate by 25 bps each time. Another cut in the next MPC (to be held in August, a month after the Union Budget 2019) can be expected.

Commenting on today's policy statement, Amar Ambani, President & Research Head, YES Securities told Zee Business Online, "In a fairly Dovish policy, the RBI, as we anticipated, not only reduced the Repo rate by 25 basis points, but also changed its policy stance to accommodative, from neutral. More importantly, the RBI has addressed the liquidity crisis in the system with open market operations, turning LAF into surplus in early days of June 2019. It has assured of liquidity support as and when needed. We have factored in another 25-basis point Repo cut in the year 2019 itself."

Zarin Daruwala, CEO, Standard Chartered Bank India, said that policy rate cut and other decisions announced by RBI today would help boost liquidity. “The combination of the repo rate cut, the change to an accommodative stance and the resolve to provide adequate liquidity, will provide the impetus to counter growth and investment headwinds. A review of the liquidity framework is a welcome move and should aid monetary transmission. Additionally, the easing of the leverage ratio requirement will boost bank lending and should serve as the much needed countercyclical stimulus,” said Daruwala.

According to Sampath Reddy, Chief Investment Officer, Bajaj Allianz Life Insurance Company, the RBI policy cut today was on the expected lines. And on a positive note, the RBI MPC unanimously voted for a change in policy stance from ‘neutral’ to ‘accommodative’.

The RBI also said today that it has set up a committee to comprehensively review the liquidity management framework by mid-July. Reddy said this "this will be important for transmission of the rate cuts in the system."

"The RBI governor commented that partial transmission of the earlier cumulative 50 bps rate cut has happened at a slightly faster rate than previously. However, the pace of transmission will be dependent on the liquidity environment, credit conditions, and also considering the relatively elevated credit to deposit ratio (with deposit growth lagging credit growth)," he added.