The central bank also plans to conduct open market operations of up to 500 billion rupees over the next two months, one of the officials said, expanding a quantitative easing programme to spur the slowing economy. 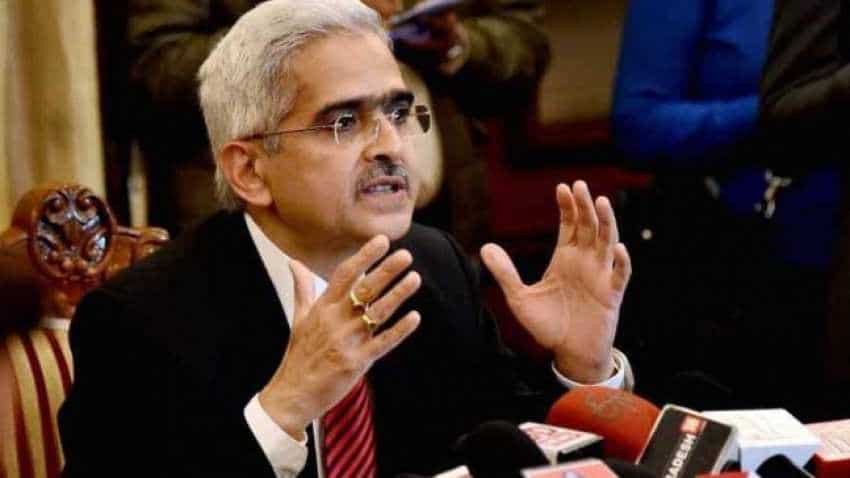 The central bank also plans to conduct open market operations of up to 500 billion rupees over the next two months. PTI

The Reserve Bank of India (RBI) will probably conduct at least one more swap of rupees for dollars after the general election, said three officials with direct knowledge of the plan, part of an effort to support economic growth. The central bank also plans to conduct open market operations of up to 500 billion rupees over the next two months, one of the officials said, expanding a quantitative easing programme to spur the slowing economy. These latest moves are expected to increase cash in the financial system and help push interest rates down, potentially helping borrowers where an interest rate cut has not.
"We want to make sufficient liquidity available, but we cannot open the floodgates of liquidity. It has to be done in a calibrated and measured way," said one official who declined to be named because of the sensitivity of the matter.

Prime Minister Narendra Modi is facing a tight re-election race in the staggered poll that began on April 11 and will end on May 19. Votes will be counted on May 23. Economic growth slowed to 6.6 percent in the October-December quarter, the worst in five quarters, and economists see a further slowdown in January-March largely due to high interest rates and surging oil prices.  Despite cutting its key policy rate by 50 basis points this year to 6 percent, the RBI has struggled to get banks to reduce lending rates due to tight cash conditions and high deposit rates. The RBI wants the real interest rate - the delta between the inflation rate and rate people pay to borrow - to ease for borrowers, a separate government official said.

In May, the RBI announced a fresh round of open market operations to purchase a total of 250 billion rupees worth of bonds in May, with the first auction for 125 billion rupees held on May 2. "There could be two to four more open market operations by the RBI in the next two months (June-July) of similar quantum," the second official said.  "We are also in discussions for more forex swaps after the elections," he added.
A third official said the RBI would probably review the amount of rupees in circulation in June and determine the liquidity required by the banking system before finalising details of the rupees for dollars swap auction.

The RBI`s two $5 billion buy/sell swap auctions in March and April together injected close to 700 billion rupees into the banking system, which bank officials hoped would enable banks to lower interest rates for borrowers.  "It cannot be loose money that you give to the market. Liquidity infusion will be done as per market requirement," the first official said.